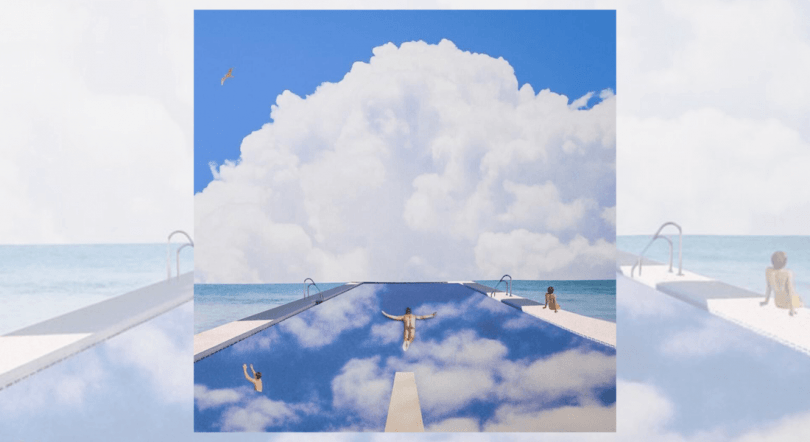 The sound of this three-piece is sweet, sugary indie rock straight from the streets of gloomy Glasgow. They have been a staple of my lockdown playlist alongside Clean Cut Kid and Sundara Karma. Mr Indie Boy is at it again. The band make anthemic music at pogoing pace with catchy choruses and charming lyrics.

Let’s dive right into the action with the title track, Everything Changes in the End, a slice of bright and breezy pop perfection. This is followed by Teenage Blues, which bubbles along like a mint aero in a bath tub (I have no idea what that is supposed to mean). It sparkles like a fine bit of fizz, hitting the ears with a big smile.

My personal favourite is Sucker, listen to it and you’ll see what I mean. The refrain of ‘hey hey’ is enough to make even someone really boring start tapping their feet. They’ll be up, strutting their shoe leather across the kitchen lino, trust me.

Oh yeah, fun fact, the man who plays Simon’s dad in the Inbetweeners is in the video. The song has a real romantic-comedy feel to it which is always good news to me.

‘retrospect’ has over 9 million streams on spotify which is mad. that song really kicked things off for us. we wouldn’t be where we are without it. thank you all for listening 💙 pic.twitter.com/DCXUGwNRbC

The song 15 Years rattles along at the pace of a jumpy, thumpy groovy train. This band are the latest in a line of superlative Scottish indie rock. It might sound a hard act to follow in the footsteps of Orange Juice, Primal Scream and Franz Ferdinand but Vistas are on the verge of victory, their brand of poppy tunes is a great tonic to the dismal year we’ve all witnessed so far.

The album keeps moving on, pushing through the uncertain present to paint a picture of a shiny future. Shout makes you wanna…well, shout. It’s one of them songs that has audience participation at its core. It has heart. It has soul. It’s a big old happy party and we’re all invited (socially distant, of course).

I love the song Tigerblood. It has a bombastic bassline, a skreeeeeing shred of Stratocasters mixed with a delicious drum beat that makes the EastEnders ‘duff duff’ sound like a butterfly trying to whack a bongo. If you can imagine what that sounds like, then you’re mental.

Retrospect, I believe, is Vistas best-known song. It is a banger, not gonna lie. It’s got a heavier sound than most of the rest of the album but that is a good thing. To use a Simpsons quote (regular readers know I like a nice one) it’s the sort of sort that makes you nod your head and say yes, yes, YES, THIS ROCKS!

This is summer in a shot glass, a marshmallow on the campfire, it’s a vibey adventure into musical melody. Listen to it. I guarantee you will not be disappointed. 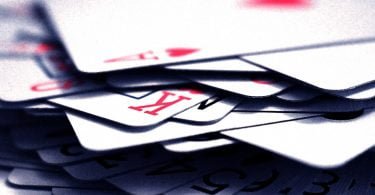