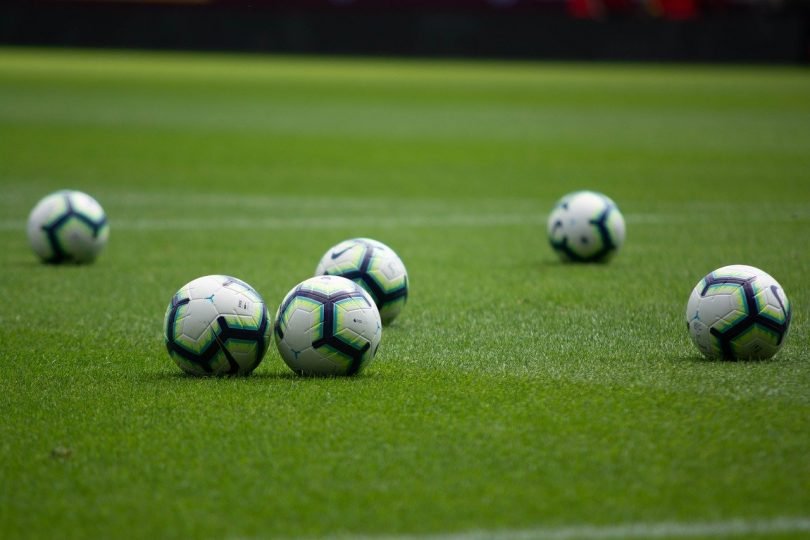 Entering the second international break, seven or eight games into the campaign, the Premier League looked odd. Despite finishing in the top half last season, Sheffield United were rock bottom, Manchester United sat in 14th, and Southampton had climbed into the top-four.

At the very top of the table is where the league looks the most bizarre. For the last few seasons, it has been a two-horse race between Liverpool and Manchester City. This season, things at least didn’t start that way, but is the title race as competitive as it appears?

With Leicester City leading the league and Tottenham Hotspur just behind after great performances from both teams, it may seem odd that, in the football odds, they sit at 22/1 and 17/2 to win the title, respectively. It’s been a tricky start to call, but the oddsmakers clearly think that the results will even out, with Manchester City at 7/5 and Liverpool at 6/4 as the favourites.

The issue is, however, that both the Citizens and Reds have struggled a great deal in areas that aren’t easily fixed, especially as injuries have been significant. For Liverpool, their usual rock-solid defence has been porous, to say the least, and they’ll be without their much relied upon centre back Virgil van Dijk for much of the campaign. City’s defence has been tight, but they’ve struggled to score in the absence of their strikers.

Regardless of the injury woes and struggles at either end of the pitch, the top talents and strategic managers of Liverpool and City are still rated as the title favourites. That said, while the two have run away with the title in the last few years, the turbulence of the season so far and on the way is bound to make the race much closer than perhaps it should be on paper.

The 2015/16 Premier League campaign is the most famous in the modern history of the league, with relegation candidates Leicester City holding out atop the table to win the title. While not really chasing down the Foxes, it was Tottenham Hotspur’s draw with Chelsea that sealed Leicester’s victory. After eight games, it was Leicester leading the charge with 18 points and Spurs just behind on 17, alongside the current reigning champions, Liverpool.

So, the Foxes certainly weren’t running away with the title, winning six and losing two, but their performances had been solid. The team’s two-game blip was sandwiched by a thunderous 5-2 win over Manchester City and a 1-0 win over Arsenal. As was the case four years ago, pundits aren’t taking Leicester too seriously as title contenders at this early stage, but Spurs are certainly looked at as being in contention.

After suffering a 1-0 loss to Everton to start the season, Tottenham have gone unbeaten to the eighth game, with Harry Kane being the star of the show. The striker tallied 15 direct goal contributions through the opening phase, with Heung-min Son notching ten of his own, too. Spurs have been relentless in attack while also upholding the joint-fewest goals against.

Another club in contention is the big-spending Chelsea. Bringing in the likes of Hakim Ziyech, Ben Chilwell, Timo Werner, and Kai Havertz before the start of the season made a statement. However, the most crucial addition came three games in, with goalkeeper Edouard Mendy joining to replace the saloon-door-wristed Kepa Arrizabalaga. In his first eight games as a Blue, Mendy conceded just two goals, being the final piece to make Chelsea genuine title contenders again.

The table suggests that the Premier League is wide open, but the odds are leaning towards a quick return to the status quo. Given the showings of Leicester, Spurs, and Chelsea so far, though, it could be a very close race to the top.