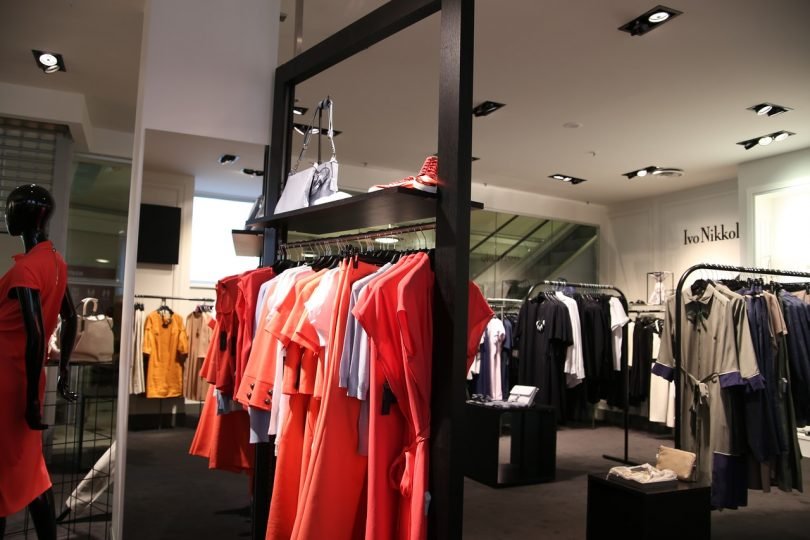 It’s hard to shake the feeling that the high street, as well as shopping centres, has begun to give up its centuries-old ghost. The Guardian newspaper reports that 8,700 chain stores closed in just Q1 and Q2 of  2021. While the rate of fresh openings means that the figure falls to a much more palatable 5,251, slightly better than the 6,000 shops that disappeared over the same period in 2020, it doesn’t change the fact that the future of the brick-and-mortar retailer will be a tough one.

Commerce platform Shopify claims in its Future of eCommerce 2021 report that retail closures have “forced” shoppers to go online for their goods, a development that introduced quite a seismic change in some businesses, who started selling directly to customers (as opposed to solely to businesses) for the first time in their history. However, it’s worth noting that these newly internet-savvy companies aren’t solely retail companies. Entertainment, too, has had to take a more digital approach to day-to-day trading.

The classic example of the shift to online services is bingo. Long a traditional hobby played in town halls and community centres, the pastime is now primarily hosted online, though variants of bingo continue to gain a following in nightclubs. Due to the versatility of the web, bingo operators have been able to diversify their offerings, from casino games like slots, to tournaments and live-streamed experiences. Gaming itself made this shift a long time ago, with the closures of arcades.

The question that needs to be asked is whether the decline in both footfall and shop ownership is a terminal one or something that can still be fixed. To add a more cynical point, should councils and governments even try? While the internet has made retail much easier for both shops and shoppers, the answer is still a complicated one. Ultimately, though, it depends.

The problem is that consumers simply don’t like buying certain things online. Numbers from Statista indicate that the top three store types most likely to go under are clothing, entertainment, including books and video games, and electronics like TVs and washing machines.  Most of that is easy to explain. Most media is now digital and electronics tend to be heavy and/or delicate. The loss of clothing stores may be more about convenience, as high street sizing tends to discriminate.

On the opposite end of the scale, sports and outdoor products, toys, and medicines are much better placed to survive the shift to online, with just 14% of people indicating that they buy toys of any description online. Pet products, too, are most frequently bought offline, possibly due to the fact that many physical stores allow animals to visit along with their owner.

One possible outcome of all the above is that high streets become much more streamlined outposts, comprised almost entirely of pharmacies, pet stores, and other specialised shops. Overall, though, the likelihood is that the loss of high street retailers isn’t a solvable or even changeable development. Rescue efforts may just be a cash sink at this time.