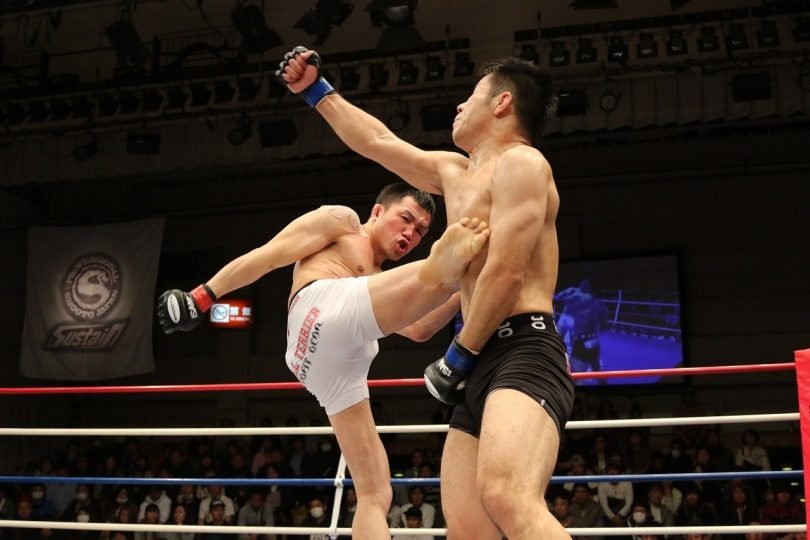 MMA has seen a surge in popularity in the UK over the last few years and thanks to the promotion of the sport’s leading organisation, the Ultimate Fighting Championship (UFC), it has also become one of the fastest-growing sports. The organisation’s marketing and branding expertise, mixed with the presence of local fighters, have helped it compete with boxing for the title of the most popular combat sport in the UK. The question is, what has been driving the success of this sport?

The UFC is probably the most important contributor to the sport’s worldwide popularity. Following its founding in 1993, the first event of the kind took place. However, it wasn’t until the rules were revamped that MMA really started to develop into what it is today. As of 2021, the UFC has organised over 250 major events, bringing incredible exposure to the sport. The betting industry has built up alongside this to take advantage of the rapid rise in popularity and they provide a wide range of markets for specific fights such as kamaru usman vs gilbert burns odds, which is the headline fight for the latest event, UFC 258.

MMA organisations have worked tirelessly throughout the years to promote the sport and to bring the events into the spotlight. Thorough campaigns are being organised ahead of major fights, including TV shows appearances and aggressive word exchanges between the fighters on social media. These marketing campaigns resulted in great sponsorship deals for MMA fighters that represent various brands.

The first MMA video game was released in 2000 and it was based on the Ultimate Fighting Championship mixed martial arts tournament. It was developed under three versions, one for the Sega Dreamcast, one for the Sony Playstation, and one for the Game Boy Color. Since then, the games developed in terms of design and sound and have become very popular amongst PS and Xbox gamers. Moreover, video game giant EA has secured an agreement with the UFC until 2030, so more games are due to follow.

MMA fighters have managed to gather quite a following on Instagram, Facebook, Twitter, and other social media platforms. They use it to maintain their fan base entertained and up to date with their personal life, as well as future fights. Some of the most popular fighters on Instagram, for example, are Conor McGregor, with 36 million followers; Khabib Nurmagomedov, with 20 million; Ronda Rousey, with 13 million; and Jon Jones with 5 million. Looking at the numbers, it is clear that it is not just football players who are famous on social media.

There has been huge investment going into this sport to make sure it gets the recognition it deserves. UFC has worked with various brands throughout the years to ensure mutual promotion to an international audience. On top of that, the UFC has also tapped into an area that boxing has failed to, and that is representing women to the same level as men. This inspired and attracted more women to MMA, which ultimately turned the sport into a great source of entertainment for everyone.