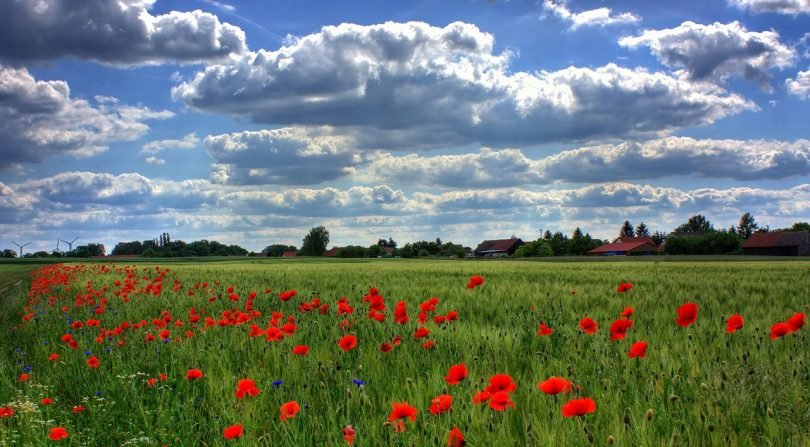 To begin with I just want to say this is very much a personal expression, there is the expectation that you may not agree with this but hopefully you will respect it.

Remembrance day is certainly an important event in the year to observe, the event marks the day 1918 where a cease fire was called, artillery weapons stopped firing and the scorched earth began a long process of healing. It is estimated that nearly 100 million lives were lost during the great war, an experience that haunted the global population for decades to come.

When the subject comes to the British Army the, mobilisation was the biggest in military history at that point in time, larger that the US army and theorised to have a better standard of morale than their French counterparts, consisting of the original British Army, the BEF and the infamous Lord Kitcheners army it was estimated there was approximately 3.8 million active members.

Today’s focus is the 11th November, dubbed remembrance day, which is an evolution of Armistice Day. The initial Armistice Day was observed at Buckingham Palace, commencing with King George V hosting a “Banquet in Honour of the President of the French Republic” late on 10 November 1919. The following morning the first ever armistice day was held on the grounds of Buckingham Palace.

The event was meant to remember those people who bravely endured the terrible conditions during the war of attrition, experiences that involved terrible disease, food and sleep depravation, constant trench-raiding parties and more. Official estimated losses post war came in at nearly 2 million, wounded, killed in action or people who were unable to deal with post war trauma.

The brilliant red colour of the poppy was an accurate representation of the blood spilled, subsequently used as subtle representation, as it was found to bloom heavily on devastated lands post battle.

Modern day has now involved these terrible arguments about what the concept represents, more and more commercial efforts, larger and more elaborate poppies, creative ways in which a poppy can be incorporated into constructs have blurred the clear picture. More and more political arguments and occurred recently on what people agree and disagree about, I feel that as a result we are losing sight as to what the whole day offers, a moment to remember those millions who endured the gruesome four years and who lost their lives for the greater good.