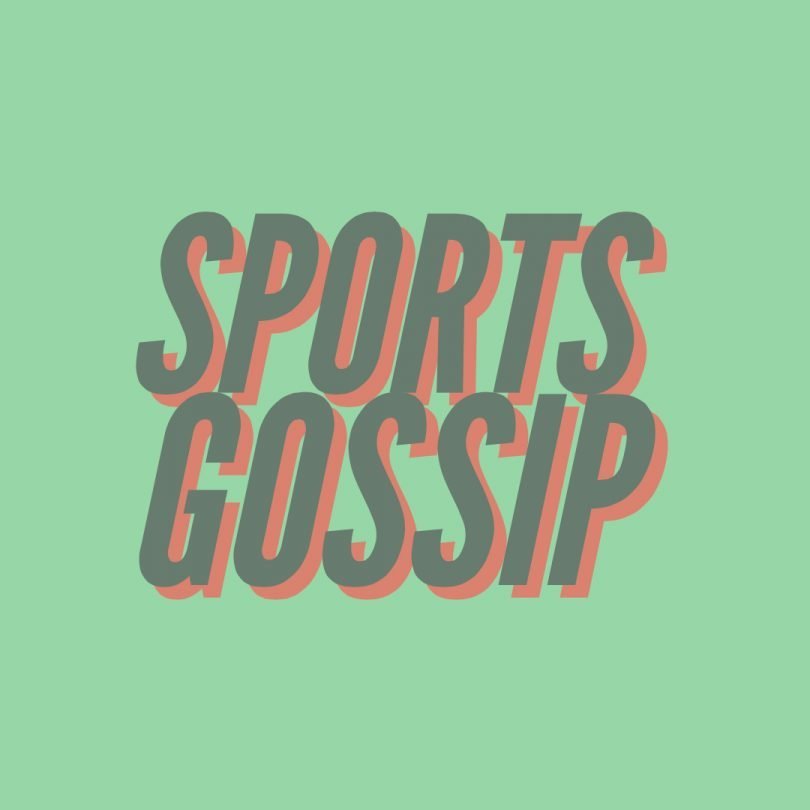 Formula one is confident that it could bring a race to the streets of Miami in the near future. [ESPN]

Lewis Hamilton, the five-time World Champion, has downplayed suggestions he is formula 1’s “goat”- Greatest driver of all time:

Vietnam will host a Formula 1 race, for the first time, in its capital Hanoi in 2020. Vietnamese government has shown its support but there has no confirmation from the FIA. [BBC Sports]

Tony Bellow loses to the undisputed world cruiserweight champion, Oleksandr Usyk, after an eight-round stoppage defeat. Bellow confirmed it would be his last fight. [BBC Sports]

Boxing’s place at the 2020 Tokyo Olympics is under threat. The IOC will continue to make efforts to protect the athletes and have boxing tournaments but it’s place in Tokyo 2020 has still not been confirmed. [Boxingnews]

Tyson Fury is in the best shape of his life ahead of his fight with Deontay Wilder. Just a year ago Fury was battling with mental health problems and weight gain. [Talk Sport]

Juventus step up their attempts at re-signing Paul Pogba as they give Manchester United a choice of three of their starts to secure the deal. [Sunday Express]

Pogba’s agents have said that he is happy at Manchester United and that the 25-year-old has mended his relationship with Jose Mourinho. [MEN]

Eden Hazard,27, admits he is starting to feel the “wear and tear” of playing football. The Chelsea and Belgium play-maker is not happy about being targeted by opponents. [Telegraph]

Barcelona lost their home league match for the first time in two-years after losing against Real Betis’s 3-4 on Sunday. [BBC Sports]

Reheem Sterling becomes one of Manchester City’s top earners after securing a new £300,000-a-week contract with the blues until 2023.[Mirror] 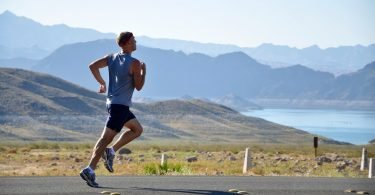