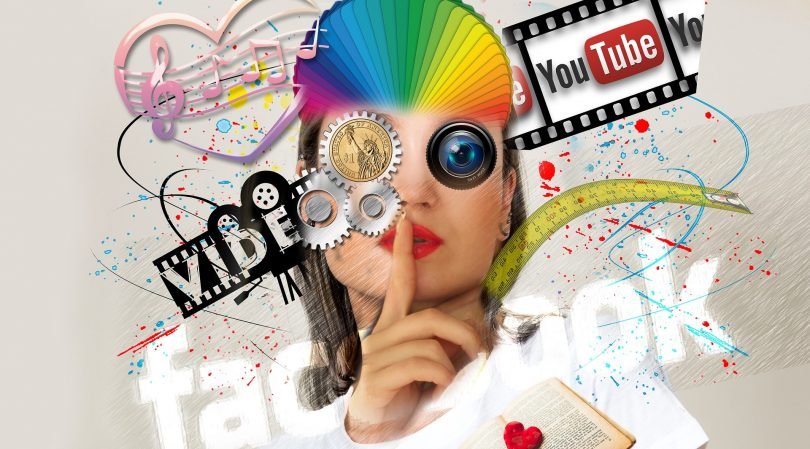 Over the past decade, one of the most prevalent changes within the music industry, alongside the growth of streaming services such as Spotify, has been the growth of YouTube’s popularity as a service for watching and listening to music.

This use of YouTube has become so popular that the UK’s Official Charts Company recently announced that it would count YouTube views (alongside those from other video streaming services) in the UK singles chart for the first time. These changes will be included for the first time in the chart announced this Sunday.

However, while YouTube can do wonders for an artists reach and popularity, concern is rising among musicians and popstars that they are not being paid the royalties they deserve by the Google-owned video streaming site.

For many years, some key figures within the music industry have been accusing YouTube of taking advantage of the legal grey areas that surround viewing music videos online to get away with paying minimal amounts to both artists and labels. YouTube, on the other hand, insists that it is benefiting artists and labels with money that they may not otherwise receive by monetising “light” users that would never consider paying for a subscription music streaming service.

This dispute has intensified in recent months, as the argument by artists and labels that YouTube exploits the “value gap” between what it gets from advertising and its recently launched music streaming service and the amount it pays labels won out in a vote by the European Parliament’s Legal Affairs Committee ahead of the introduction of new copyright laws. The result of the vote, held on Wednesday 20 June, means that laws which will force platforms such as YouTube to seek licences for music videos could soon be enacted.

Companies like YouTube pay only a fraction of the royalties of other music services. This denies music creators, and those that invest in them, fair financial rewards #CreatorsRightsFight #MakeInternetFair https://t.co/fozqlAfbOX

The decision is not yet definite, though. The video sharing site has continued to oppose the Legal Affairs Committee’s decision, and YouTube and its supporters gained the agreement of 76 MEPs to challenge the committee decision and force a full vote by all 751 members of the European Parliament. On 5 July, MEPs voted to reject the proposed copyright laws in their original form, meaning that the laws will be reviewed and return to the Parliament in September.

This dispute is also not the first time that there has been conflict between YouTube and major record labels. In 2016, when many of the video sharing site’s deals with major record labels expired and came up for renegotiation, each of the ‘big three’ record labels (Sony, Warner, and Universal – which controlled around 88.5 per cent of the market between them in 2012 according to a report by Nielsen Soundscan), were all reported to be attempting to “radically shift” the terms of their deals with the Google-owned site.

In 2017, Universal, Sony and Warner all signed new deals with the streaming sites – which offered a number of concessions to the labels including setting royalty rates between YouTube and artists for both professionally filmed music videos and user uploaded clips and allowing Universal to restrict what content could appear on free, ad-supported channels. This proved to only be a temporary fix, as Warner’s agreement (signed in May 2017) was reported to be shorter than was normal to “allow for flexibility in the future”.

A YouTube blog post published by it’s Chief Business Officer, Robert Kyncl, in December 2016 revealed that YouTube paid out “over $1billion” to the labels from advertising alone in the previous 12 months, but income from YouTube was estimated to only be four per cent of overall music industry revenues, in spite of the fact it accounts for around 40 per cent of total music consumption.

Gotye's not a big fan of advertising. In fact, he opted against pre-roll ads on his YouTube channel, which cost him millions in royalties in light of nearly a billion views accumulated by his Kimbra duet “Somebody That I Used To Know.” pic.twitter.com/Ybh0TAAMGR

As a comparison, artists earned more than double the royalties paid to them by YouTube on the sale of 4.1 million vinyl records last year. Even Spotify, which has in the past been criticised by artists such as Taylor Swift (who in 2014 pulled all her music from the streaming service in protest at the low royalties the Swedish company paid), paid around £2bn to record labels and rights holders in 2015, despite YouTube being around eight times its size.

If anything, the debate over royalties only looks set to intensify further as YouTube’s share of music consumption increases.