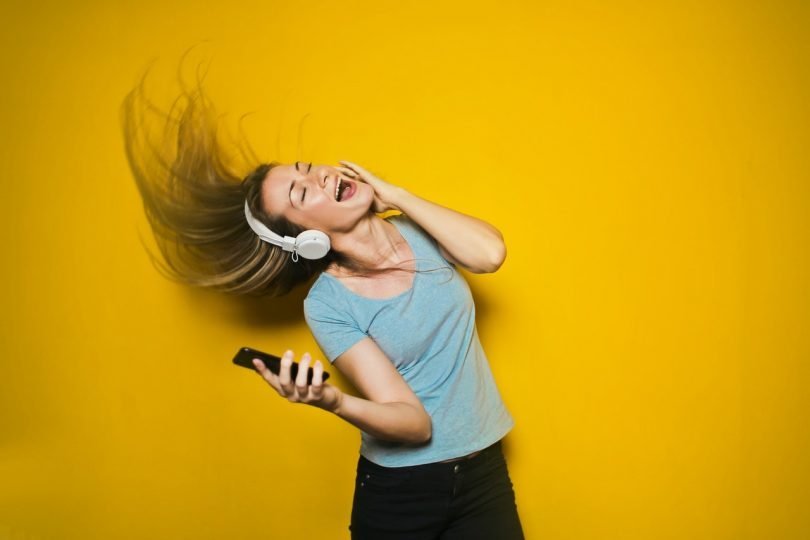 Music can play a vital role in an individual’s life. Music can help people get through a bad day, and it can even bring others closer together. Many wonder if their choice in music is based on factors of their personality.

There are many reasons as to why people listen to music. It can help set a mood. Maybe you need motivation to finish your housework? Or maybe you are just looking for a bit of inspiration. Here are five popular music genres and what they may reveal about you as a listener.

It has been suggested that the upbeat and cheery nature of pop music is more suited to individuals who are extroverts. If you are an extrovert, you are said to be a socially confident and outgoing person. Pop music proves very popular for a lot of people, mostly those that are young. One of the reasons that this genre dominates the charts is because it can create a sense of familiarity for its listeners. The creation of catchy tunes and use of similar sounds throughout can encourage an individual to listen to pop sounds as it sounds familiar to other songs they like. Who doesn’t love a catchy tune from time to time?

Techno and house music have dominated the scene since the 1980’s. Both house and techno music have been described as a “feeling” stimulating feelings of euphoria. If you listen to these genres of music you are said to be both outgoing and assertive. Due to its fast-paced nature, people who listen to this type of music often rank low on gentleness. Both house and techno music has grown in popularity particularly with the help of social media. Now, the internet is inundated with techno music tracks and video for you to enjoy.

Surprisingly, listeners of rock and heavy metal are said to be calm and gentle. This is comparatively different to this genres aggressive tone of music and image. Unlike pop music listeners, those that are fans of metal and heavy rock are said to be more introverted. Although they may be more open to new experiences, they can lack low self-esteem.

Despite the stereotype’s that surround this genre of music, listeners are not aggressive or violent. In fact, you may be surprised to know that they are deemed the total opposite. Due to its high-energy and rhythmic nature, fans of rap and hip/hop are said to be outgoing and extroverts like those who listen to pop. You may also be labelled as having a high self-esteem.