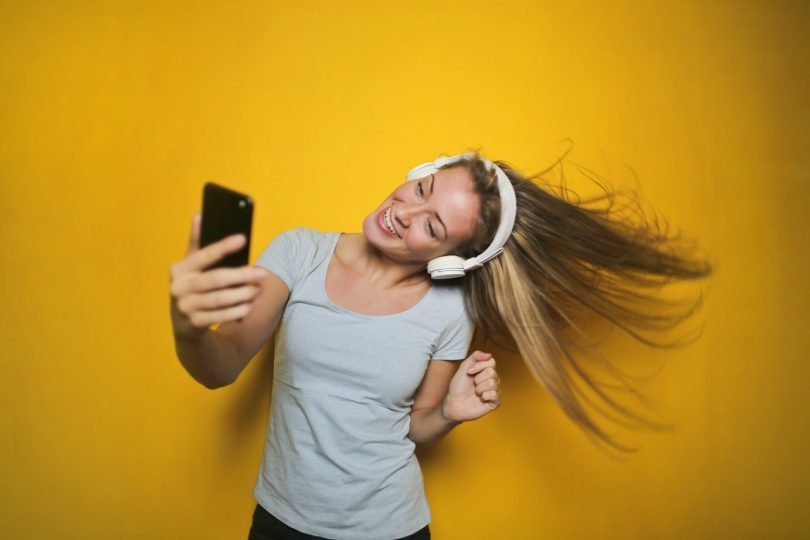 How can videos of dancing and comedy be dangerous? 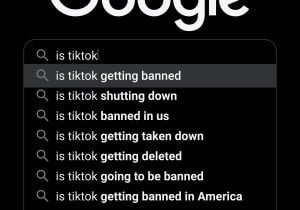 I’m sure we’ve all heard of TikTok, whether we are serious TikTok(ers) setting trends and amassing millions of followers, or it’s just something we are aware of. However now we’re hearing President Trump wants to ban TikTok in the US, citing security concerns. How can this app have security concerns?

TikTok has 800 million active users worldwide as of 2020, this is not inclusive of it’s sister app and exclusive for the Chinese market, Douyin. TikTok has taken just three years to reach these heights and during the Coronavirus it has been a creative outlet for anyone who owns a smartphone. There’s no doubt there have been positives to the usage of TikTok, not only entertainment purposes but it shows how creative and innovative we can be and it helps to bring people across the world together. I’ve seen teachers from different countries doing dance battles and trends transcending cultures, it’s almost inspiring. 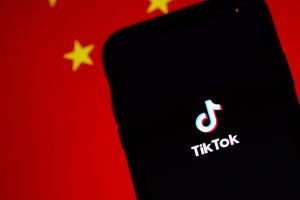 There is a perceived negative side to TikTok, as stated above, this relates to the security concerns. It is already banned across India, the US Military have banned it on military issued phones and there are threats of the US and Australia issuing blanket bans themselves.

This is truly unprecedented and would be a huge call for whichever heads of state approve this. Many would argue the ban would infringe on their freedom and they should be free to use whichever service they wish. Others may also argue that a blanket ban would be no worse than the censorship that we see in China. This censorship is the reason they do not also use TikTok but use Douyin.

So what are the security concerns around TikTok? We’ve seen the US and the UK take strong and equally unprecedented action against Chinese tech firm Huawei. Critics of these moves would argue the US is simply starting a trade war against China and the UK being it’s puppet, does it is told. Personally, I agree with the viewpoint that with any Chinese firm you are unable to completely guarantee the authoritarian regime won’t interfere with a private business and as a country with fundamentally different ideals to our own, can we take this risk?

Huawei has been caught committing corporate espionage against T-Mobile in the United States, though all allegations of spying are without merit due to the lack of evidence being made public. However, Matthew Brazil who is a former US Army intelligence officer claims that there is a powerful Communist Party contingent within the Company and consequently concludes that it is ‘likely that Huawei is indeed doing work on behalf of the Chinese intelligence services’. 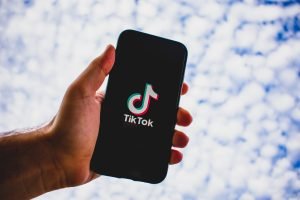 This does not mean there are the same concerns with TikTok. Zac Doffman, a cyber security expert, claims that while TikTok may not be an arm of the Chinese security services it can be dangerous in its own way. Firstly, when TikTok releases updates they are sometimes rushed and therefore have holes. These holes leave its users exposed to attacks, this isn’t something you want in any system into which you are putting your data, though it’s likely this isn’t deliberate. While Doffman does recognise that TikTok as a spying tool is incredibly inefficient, he does draw parallels with Cambridge Analytica, the firm that has free reign of the data we put on our Facebook profiles. What is TikTok’s greatest strength in how far it reaches is also one of it’s most chiefly concerns in that it provides its owners with an incredibly complex data set.

Although TikTok has stated previously it has never and would never provide Beijing with its data and stressed the fact it’s CEO is an American, it is owned by a Chinese parent company. The parallels to how difficult it is to control Facebook are incredibly important, chiefly because Facebook is impossible to control due to its size and the fact that TikTok is Chinese. It seems that the policymakers in the United States can make peace with the fact that Facebook does what it does, simply because it is American.

To water all of this down and over simplify the above, this seems nothing more than statecraft and if you ignore the calls for liberty and freedom, are the Indian, Australian and potentially US and UK Governments wrong for doing so?