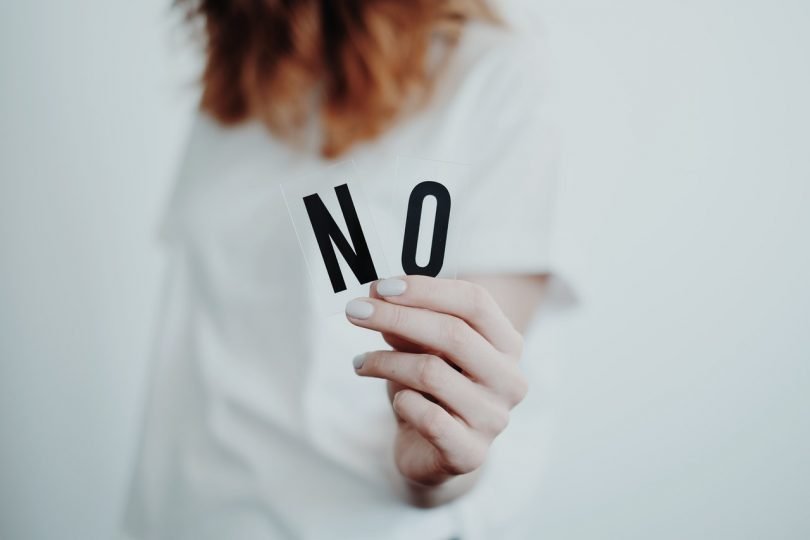 April the 24th. A day of fear for women.

A new TikTok trend has recently gone viral, and has caused an uproar amongst the platform’s users, and all for the wrong reasons.

A group of men have used the platform, which has around 690 million users, and a large number of children on the app, to promote rape and sexual assault against women, and have asked that these inhumane acts are documented on the social media platform for everyone to see.

The men allegedly want the 24th of April to be a day where sexual assault is legal, frightening women all over the world.

It is not clear where the trend originally began, or who is responsible for starting it, but it is said that six men promoted the 24th of April as “National Rape Day”, which has since caused a panic amongst women and a huge buzz across all social media platforms.

Whether the men who began the trend were joking, or not, women on TikTok and other platforms have been sharing the information on with their friends, families, and followers, warning them to be extra careful when they go out on that date and making them aware of the possible threat of rape and sexual assault.

Rape and sexual assault, as a crime, or as a joke is not something that is taken lightly, especially in the times we are living in today. It was only a few weeks ago when women took to the streets after the death of Sarah Everard to protest against sexual harassment and assault, and now this. Women cannot escape from the fear forced into them by men like this who think it is funny or acceptable behaviour.

Not only should it not be taken lightly, but it should also certainly not be celebrated by anyone, no matter what their beliefs or opinions are. No one should condone this sort of behaviour.

Hundreds of female TikTok users have headed to Twitter to express their feelings towards such an horrific ‘joke’ or plot made viral by the group of men, who have since removed the original videos.

“apparently a group of guys on TikTok are trying to make April 24th “national rape day” and started sharing tips and tricks on how to rape someone and get away with it. Please stay safe friends, it’s a sad world we live in” said one user.

“National rape day. Stay in large groups, don’t go anywhere alone” another user replied to a girl over the platform, when she asked what was happening on the 24th of April.

Although the videos have gone viral, and are all around the world, it is wise to report any videos condoning or promoting rape and sexual assault to help prevent the trend spreading even further afield. It is also wise to document anyone who has done any harm to anyone in public in case the threat of the National Rape Day becomes reality on the 24th of April.

How to report a video on TikTok

To report a video on TikTok hold down on your screen, a list of options will come up, one option will say ‘report’ and a short questionnaire will come up after you press on report, and you can select your reasons as to why you are reporting the video.