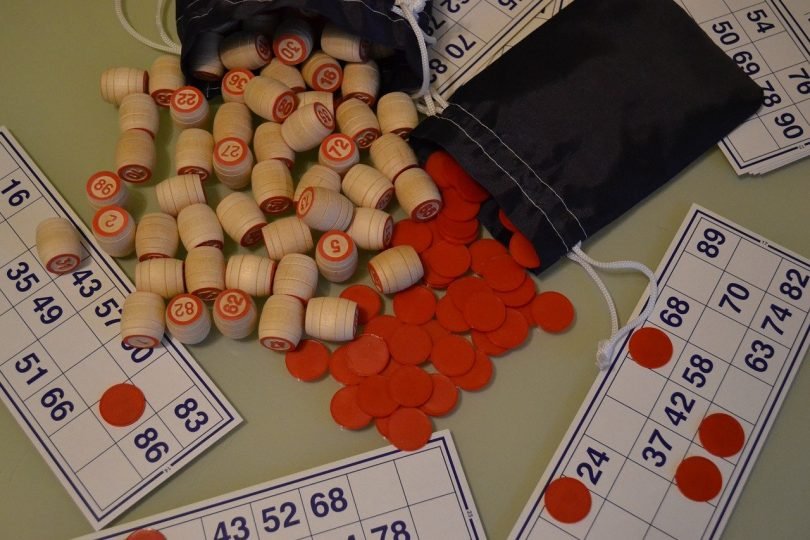 Considering that bingo, in the form that we know the game today, has been in existence of around 90 years it’s quite remarkable that it’s possibly even more popular than it’s ever been.

Everyday millions of people all round the world settle down for a game or two, either as a central part of an evening’s entertainment or whenever they can grab a few minutes for a quick game. They may also be playing newer versions of the game or even learning how to play 90 ball bingo, one of the older variations of the ever-popular activity.

The fact that so many people are playing online is key to its popularity and shows just what a long way that bingo has come since its origins as a fairground game enjoyed across the states of America in the 1920s and 30s.

Back in those days it was called “beano” and players competed by placing a bean on a number on their card whenever its number was called. But the game was transformed by a travelling salesman and entrepreneur called Edwin S. Lowe, perhaps the single most important individual in the history of bingo.

It was Lowe who changed the name to bingo and who also devised the random printing of bingo cards which were single use necessitating the purchase of new ones for each game.

This was instrumental in turning it from a fairground diversion into big business for Lowe and his mathematician partner, Carl Leffler, who devised what would be called an algorithm today to produce the randomised cards.

The audience of today

The heyday of the bingo hall came in the 1950s and 60s when virtually every community had one in the neighbourhood.

But, as tastes changed and people’s leisure requirements became more sophisticated, bingo as a social activity started to fall out of favour and it seemed like it might be a game that would disappear forever.

However, what many people failed to anticipate was the arrival of the internet. At first it was mainly online casinos that started to take advantage of this exciting new medium. But, before long, online bingo sites also started to spring up.

These combined the traditional games of bingo along with a whole new way to play them which was quick, convenient and which fitted in perfectly with many people’s busy lifestyles.

One key element that managed to capture an even bigger audience was the social aspect of online bingo. All sites have a chat room where players can meet up with friends, make new ones and generally take part in an online community united by their love of bingo.

The increasing use of smartphones and other mobile devices to play online bingo and to surf the internet generally, also had the added benefit of attracting a younger audience. So, the typical bingo player of today is very different from the player of yesteryear.

How to play 90 ball bingo

The typical 90 ball bingo card has 27 squares on its grid arranged in nine vertical rows and three horizontal ones. In each grid, there are 15 different and randomly chosen numbers.

The player has a strip of six separate tickets on which all of the numbers between one and 90 appear somewhere. In this version of the game, prizes are awarded for three winning patterns, one, two, or three horizontal lines, the last of which is called “full house”.

Many people love the simplicity of this version of the game and that’s why it’s always remained a firm favourite.

It may be a simple game to play, but when it comes to the online version, there are a couple of tips that can tip the odds in your favour. We’re not giving too many secrets away if we tell you:

So, hopefully, this has helped you on your way to discovering the game for yourself – and if you do start to play this version of bingo, you’re guaranteed to have a ball – or 90 of them, to be precise!