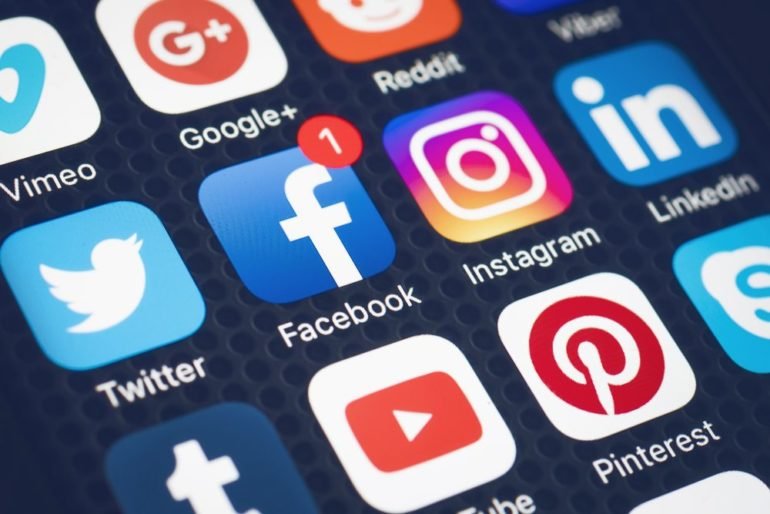 News has emerged over the last few days about Love Island’s Megan Barton Hanson posting some fiery words on her Instagram story about her boyfriend Wes Nelson’s Dancing on Ice partner. In her story she shared her anger at the fact that Vanessa Bauer announced her split from her boyfriend on the same day as her first Dancing on Ice performance with Wes and accused Vanessa of not reaching out to her or even looking her in the eye.

@MeganBHanson thought you were against online hate and bullying??! pic.twitter.com/b96AivJ4GE

Since then, the story has been removed but it’s clear to see that the damage of this impulse post has been done, as lots of people are reacting to it. With social media posts being so easy to share, and even easier to delete, it raises questions about whether we should think more carefully about what we share online.

It’s no secret that some people choose to be extremely cruel on social media. In 2017, 47% of Americans reported experiencing some sort of online abuse, and this figure rose to 65% for 18 to 29-year olds. And it’s no surprise that 66% of this abuse is linked to social media sites and apps. Many people who post these hurtful comments may well mean what they write and want it to stay online for people to see forever, but many of them are the result of a moment of anger or frustration which the writer then regrets.

The ability to delete an impulse post which includes a cruel or hurtful comment on social media can be problematic. The post can be damaging on the receiving end but deleting it doesn’t make it any better- removing a post you shared without thinking doesn’t delete the consequences of it. The evidence might not be there, but the hurt it possibly caused still is.

Megan has since commented on her deleted post, saying:

“I was riled up. I let my passion and anger get the better of me.”

It seems that impulse posting can make people think again about their actions and feel some sort of remorse, but it does make you think- perhaps we should just take a step back in this social media obsessed world and share our problems with a friend or family, rather than the whole world. 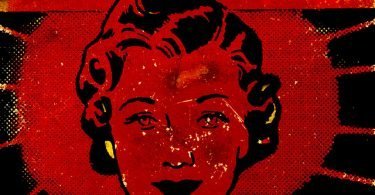 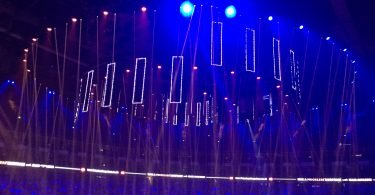