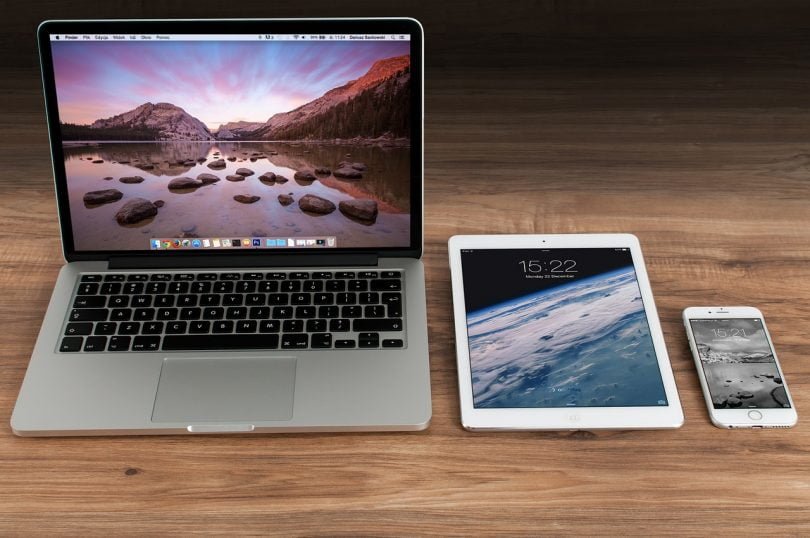 Few years ago children would be circling toys and bikes they wanted Santa to bring them, Barbie dolls, nerf guns, even chocolate. But nowadays on top of mostly every child’s list is a piece of technology, from laptops, to tablets to even an up to date mobile phone.

The questions that parents find them self-asking, when’s the right age for my child to have a piece of technology? When should they be allowed a mobile phone? Even what phone would be suitable?

Anyone give me any tips on making an iPhone X? @Apple

Technology has become more and more popular over the years, with many sold each year. The revolution of technology has expanded on the amount we as people can do with these small devices.

Technology allows access to the internet, social media accounts, games and all the benefits that come with it. But also they come with dangers including children spending money on games without asking, also children on social media adding people they don’t know. It’s understandable the difficulty of deciding the age a child should have a technical device.

Certain things in life have an age restriction, drinking in clubs isn’t illegal until age 18, can’t start driving until 17. Yet there is no age on mobile phones, laptops or tablets, parents do have a difficult decision. It’s also difficult for certain parents when their child’s friends have new technology, it puts more pressure onto the situation.

Children can become addicted to using these devices and sometimes can lose their inner-child and forget to go out with friends and actually have fun, yet it can benefit them with certain games that help them learn or how to communicate with friends and family and also keep them safe.

Parents may need to set rules for children, time limits on their devices, parent’s control, even communication between their child and themselves. Having technology with the use of internet, games and communications between friends and family can be a big worry, but parents can put rules in place to make the use of the device a lot safer for their child.

So is there a right age for having technology?