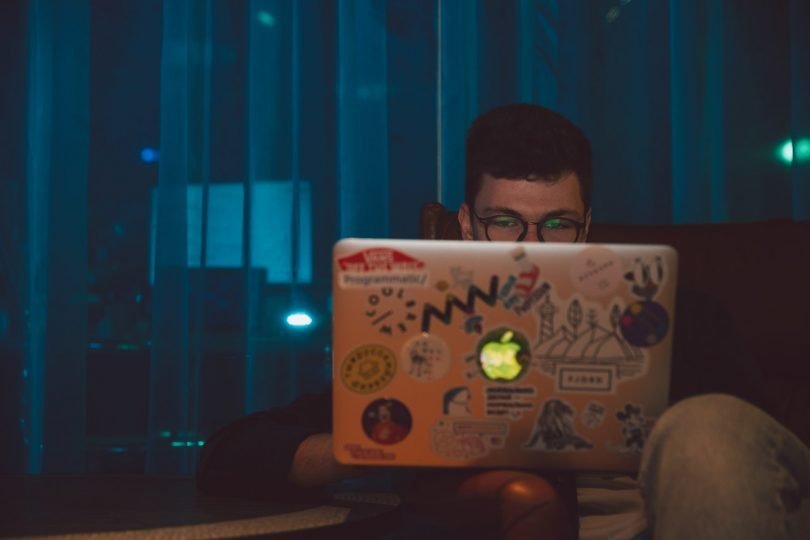 For game developers to be prosperous, they need you to return to their games again and again. But how do they do this? They need a player retention strategy, and these are two primary steps in that process.

We’ve all at one stage taken the time to download a game or app, played a few levels, or tapped around, only to delete, often mere minutes after the download is complete. Whether you believe that our attention spans are shortening or not, first impressions still matter.

In order to avoid this instant abandonment, developers do their best to ensure your initial involvement with the game is positive and the casino industry is probably the best example of this. The reason is that the initial impression is vital due to the high amount of competition in the industry, and so each brand tries to outdo competitors with better offers for new customers. For example, there are casino promotions at Paddy Power and other online gambling hubs that essentially give you free money or free spins or chips, which provide you with the opportunity to make real cash without any investment. What a positive first experience, and now you’re playing, what next?

Casino game developers have done a great job in letting players use their intuition to figure out how a game works while also providing all the information to ensure gamers can delve into the details if they want to. There are no tedious starter tutorials with online casino games because they’re a major turn-off and the developers have created often complex games with numerous features and multipliers that simply don’t need them.

Ever started playing a game only to find yourself dying and respawning so often, you feel out of your depth? Chances are, that if this did happen to you, you stopped playing. It’s not an enjoyable experience feeling inadequate and it’s something we generally avoid in life. You’re not going to become invested in a game when the game makes you feel like a failure. We’re not talking about Cuphead and other rage-quit games, as that’s just the gameplay bringing you to an emotional state and you’ll be back to play again once you’ve calmed down. These are the games that initially seem impossible and result in you ceasing play, but the reverse can be true with games that are too simple. If you know you’re going to win every time, the game becomes pointless.

For game developers, creating enough opposition to make sure players return is a difficult balancing act. Super Meat Boy and others have found success in branding as super difficult games, but generally, you want players to feel accomplishment and move through ever-increasing levels of difficulty. Ultimately, you need gamers to progress to the final level and feel challenged right up until that, hopefully, epic finale. Developers will spend loads of time testing the balance of their games, but this is cumbersome as they know the game so well. This is where testers deliver worthwhile feedback on any problems or issues relating to the gameplay and the testing process is becoming more and more essential. Through testers, suitable levels of difficulty at the correct points in the game will improve the regular gaming experience to ensure player retention.

Player retention signifies getting players to come back and play your game more often, and game developers are focused on this as a win-win. It’s a complex process with many more elements, but a first impression and a challenge are the two key details in creating a game with dedicated players.