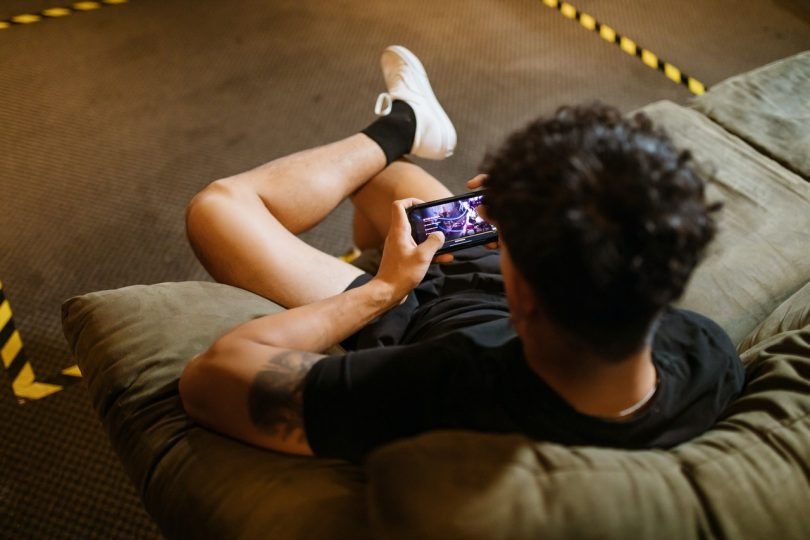 For many of us, technology has become a crucial part of life. It has transformed the way that people undertake work, as well as how they relax after it. Furthermore, it has even changed how we communicate and contact our friends and family.

Put simply, fresh technological innovations affect so many parts of our existence. However, getting more specific for a moment, it is fascinating to reflect on the huge impact that tech has had on certain areas – particularly when it comes to entertainment.

Fresh developments like new consoles and equipment seem to emerge in the gaming industry every few years. However, one development that has – literally – changed the game in recent times is the rise of mobile platforms.

Mobile gaming was once the domain of relatively simple, casual games like the iconic Snake. However, it has gone on to become both increasingly sophisticated and incredibly lucrative. For instance, Sensor Tower recently highlighted how eight mobile games surpassed $1 billion in player spending in 2021, with the list including a diverse range of titles. Among those referenced was PUBG Mobile, Pokémon Go and Candy Crush Saga.Another concept that has successfully made the leap into the mobile world is online casino gaming. For example, Genesis Casino is a casino UK mobile site and it details how it currently supports devices including iPhones, Android smartphones and Windows systems. It adds that many of its titles are optimised for mobile, including popular slots like Book of Dead and Starburst. The site also supports a range of payment methods, including Neteller, Skrill and Paypal.

Mobile gaming has clearly made its presence felt in recent years and it could be argued that streaming has had a similar impact on the TV and film world.

Streaming platforms are now a common part of life for many of us and a range of different services are available. Their popularity cannot be denied either. Last July, The Hollywood Reporter stated that Netflix’s total subscriber base was around 209 million.

However, a platform like Netflix has extended beyond merely being a hub of content. It is also involved in many projects and, as History.com explains, launched its first original series back in February 2013. The site details how House of Cards was the first major show broadcast exclusively on such a service. Netflix has even become a major player in awards season and this was highlighted by its performance at last year’s Oscars. Variety reports that the company had 36 nominations and won seven awards in total.

All in all, it is interesting to consider how technology has had an impact on these industries and influenced how they operate. Mobile gaming has opened up fresh and lucrative opportunities, while streaming services are playing a big role in TV and film.

It will be fascinating to watch how these concepts develop in the coming years, as well as how other sectors go on to be transformed by the undeniable power of tech.