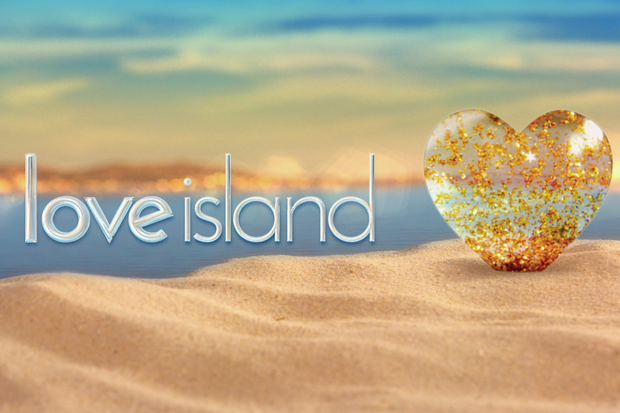 As the country is in the midst of World-cup mania with millions glued to the TV following England’s exploits in Russia, the country is equally obsessed with another program; Love Island. Every night millions of people across the UK tune in to get their fix of drama as they follow the exploits of a group of young people as they search for love.

I am a self-professed and unapologetic Love Island fan as without a doubt you will always find me sat down in front of the TV at nine o’clock on the dot. Although there are millions who are just like me, Love Island is not without its critics.

lol when they come out of Love Island like "what did i miss?"

well…….it's now constantly hotter than the sun, England have won the World Cup and there is no government.

The program which is filmed in Mallorca puts a group of young singletons in a villa where they live together twenty-four hours a day for a period of eight weeks. With couples constantly changing and challenges designed by the producers to create drama it has the ability to grip its audience from the off. The growing success of reality show is evident as recently the program had its biggest audience of 3.7 million.

One of the most vocal critics of the program I have encountered is Piers Morgan who on the breakfast show Good Morning Britain regularly condemns the program. The grounds of his criticism lay in the lack of intelligence of the contestants and when three evicted contestants appeared on the show proceeded to quiz them on topics like Brexit and Pythagoras’ Theorem. Somewhat ironically Piers answered his own questions incorrectly which only adds to the hilarity of the criticism.

What people like Piers and others forget when they accuse the program of lowering intelligence is Love Island never claimed to be an educational or intellectually stimulating. It is an entertainment program aimed to make people laugh and interest people enough so they will continue to watch. For me it gives me a chance to wind down at the end of the day and allow me to switch off especially if I have been at work or uni that day.

I will concede Love Island is not without its faults as there are definitely areas for it to grow and improve. It is evident the contestants which are scouted by the producers all fit the same profile. If you are a guy without a six-pack or a modelling contract or a girl without a picture- perfect body, it is doubtful the producers would look twice. With young people watching the program it does raise questions as to how appropriate it is to perpetuate this body image to young influential people.

At the end of the day however, people have different tastes and are entitled to them. I for instance do not watch the World Cup but would not criticise anyone that does as that is what they find entertaining. With that in mind, the same courtesy should be extended to all programs making it is high time reality show fans can enjoy Love Island in peace.