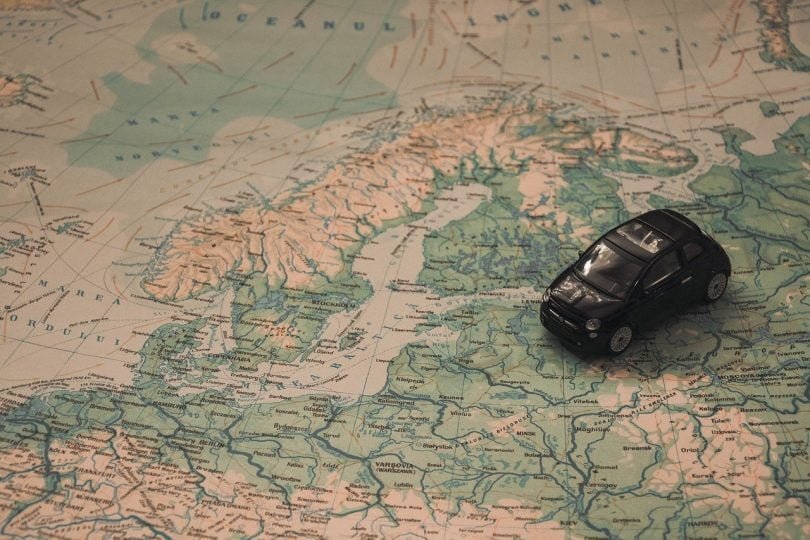 When you think about entertainment, let alone gaming, it’s not often that countries like Denmark, Sweden, or Finland come to mind, and yet, these three nations are making some genuinely enticing games. In fact, across just a handful of companies, two of these nations make up a huge chunk of their respective gaming sectors, all thanks to the quality of their products.

In the modern age of gaming, mobile is the dominant sector, with people wanting entertainment, but in smaller, casual doses that are convenient to their smartphones. These Northern European nations have not only gone big to capitalise on these aspects but have done so well that they have had an enormous influence on the industry. So, these are the game developers putting their nations on the map.

Founded in 1996, Stockholm-based slot developers NetEnt broke into the online casino early, just a couple of years after it started to get going. Over the years, the Swedish company released hundreds of slots and table games, with the likes of Starburst and Gonzo’s Quest headlining these, but their big-hitters are the progressive jackpot games.

Consistently ranking atop the popularity charts at the best NetEnt casinos, the progressive slots have a high jackpot starting point and then increase with every spin from each player around the world. As appealing as a multi-million jackpot that can drop at any second is, it wouldn’t make for a great game without innovative features and design. Leading the way here is Hall of Gods, which taps into Sweden’s Norse history, featuring Thor, Odin, Valkyrie, and reel-covering sea serpent feature for entertainment even before the jackpot drop.

Finland is the king of mobile gaming

Mobile gaming is a massive market now, but it didn’t truly kick into high gear until the iPhone’s App Store launched in 2008 and allowed for in-app purchases. At the time, Rovio offered their first big hit, Angry Birds, for a price, but quickly pivoted to the free-to-play model following the success of Angry Birds 2. It transformed the industry forever, showing that accessibility is the best way to reach casual gamers on mobile.

Rovio isn’t the only success story, though, with Supercell arguably being an even more colossal name in gaming now. Having struggled to break into the MMORPG space, Supercell saw an opening in mobile gaming. This led to the release of some of the biggest games in mobile history, including Hay Day, Clash of Clans, and Brawl Stars. All of these games are either still wildly popular today or spurred a new wave of games in their respective genres.

Danes looking to stake a place in casual gaming

Swedish and Finnish game developers have very much conquered their respective game sectors, and if the Danish duo keep at it, they could quickly muscle in, too.