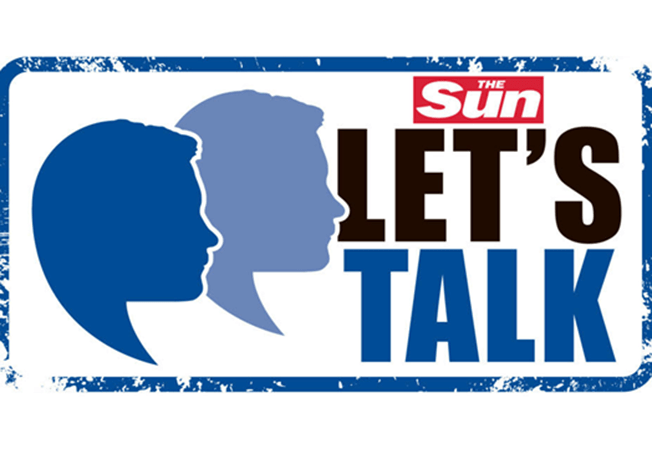 The Sun is often seen as a celebrity-driven tabloid newspaper with no particular political agenda. However, every once in a while, Britain’s most popular newspaper lends its weight to a campaign, or even starts a campaign of its own.

Recent examples include The Sun’s support for a parliamentary bill on the issue of modern slavery, and a nation-wide campaign to collect toys for disadvantaged children.

In light of Love Island star Mike Thalassitis’ suicide, The Sun has launched the Let’s Talk campaign, in conjunction with leading suicide prevention charity, Papyrus. It is evidently a good thing that the most-read newspaper in Britain is trying to raise awareness of suicide and the mental health issues that lead to it. Yet, some argue that this campaign comes from a hypocritical source. Charities such as Samaritans, and organisations such as the Independent Press Standards Organisation, have previously condemned The Sun for over-simplifying the complex situations which lead to suicide. Indeed, if The Sun followed the advice given by both Samaritans and IPSO on reporting suicide, this would arguably help more than their Let’s Talk campaign.

The launch of this campaign comes not only after the suicides of Mike Thalassitis and Keith Flint, lead singer of The Prodigy, but in the midst of a national conversation about mental health, and in particular, male mental health.

"We will use our national game to spread the message that mental health isn’t a sad, difficult topic. It is just part of everyday life." – @KensingtonRoyal

The #HeadsUp campaign & our new partnership with The @FA will launch at The FA Community Shield in August 2019 ⚽ pic.twitter.com/tALwtj9fVm

The Sun’s campaign joins a long list of efforts to raise awareness and start conversations about mental health. This does not mean that Let’s Talk is a bad idea not worth supporting. Indeed, a societal effort is needed if we are to truly get to grips with the mental health crisis this country faces. It is also encouraging to see arguably the most influential newspaper in Britain push for change in how we talk about mental health issues. However, it would be even better if The Sun embodied the change it wanted to see with its reporting, and not just its financial support. 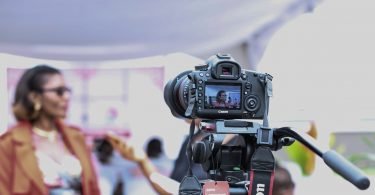