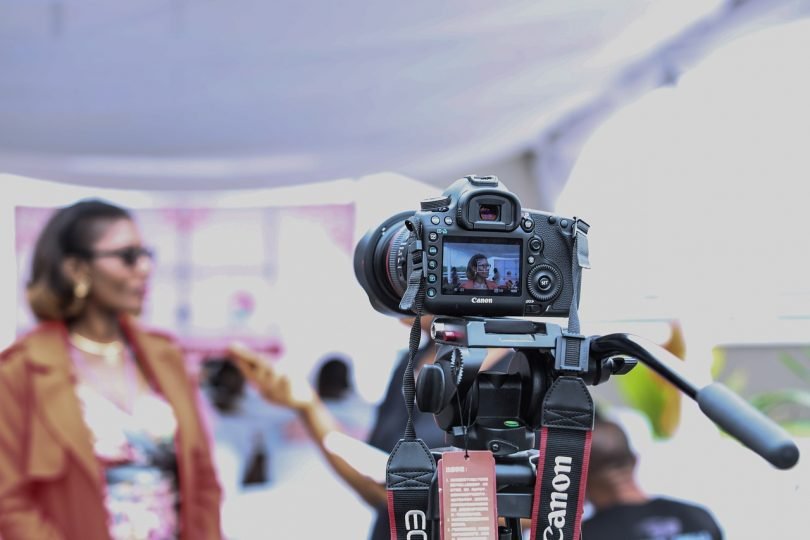 Many of us may have seen footage from the Brexit rally in Parliament Square, recently. In particular, many of us might have seen the harassment and intimidation directed at journalists covering the march, both verbal and physical. Thankfully, this kind of behaviour is largely an outlier in British politics, but it does raise questions about the nature and reputation of journalism in the age of Brexit and social media.

Polling company Ipsos Mori issue a Veracity Index every year, indicating which professions are the most and least trustworthy in the eyes of the public. The 2018 edition saw a dip in trust in journalists, falling one percent to just 26% of the population of the UK trusting journalists to tell the truth. This startingly low figure, rating above only politicians and advertising executives, is cause for concern in an industry whose true public value should be just that, in telling the truth and exposing stories to the wider public.

Brexit has certainly not helped this lack of trust in journalists. While the seismic nature of the story has given some journalists impressive stories, the seemingly ever-shifting nature of the debate has made it particularly hard for commentators in the press to predict even what will happen later in the day. Add to this the polarisation of the issue facilitated by the nature of referendums themselves, and more and more people come to the conclusion that the press either does not know what it is talking about, or worse, is lying.

Treating the press like this has never and will never be ok. Ever. I’ve seen @Channel4News and @CNN on the receiving end today. pic.twitter.com/MvViLIAD4I

Some responsibility for attacks on the press lies with politicians. The Leave campaign’s assumption of ‘outsider’ status has led to the bemusing sight of Conservative MPs like Owen Paterson frequently criticising the malign designs of the media establishment, the political establishment, the business establishment. Never mind that Paterson, a graduate of the highly prestigious Radley College and Cambridge University married to the daughter of a viscount, as a former President of the European Tanners Confederation and now MP for twenty years probably embodies the ‘establishment’ as well as anyone. What matters is that people who are political outsiders have their concerns blamed on the malign influence of this mythical establishment, of which the press are a willing participant and mouthpiece.

In fact, Brexit has really served to expose the fundamental threats facing the journalism industry in the modern world, where entrenchment of positions, particularly found in social media, means that people are less willing than ever to even consider facts which challenge their view of the world. This means, as seen most prominently with Donald Trump, that those challenging facts are dismissed as fake news, and the media sources which point them are decried as ‘enemies of the people’, a message often furthered by their rivals in the press.

We must avoid, however, the temptation to decry these problems as unique to our age or blame them on social media. Certainly, sites like Twitter have played a major role at least in our perception of attitudes towards the press. However, given that academic studies have suggested that echo chambers are largely a myth, it is possible that the biggest effect social media has had on journalists has been to give their critics the ability to contact them much more easily. Sites like Twitter have massively increased the amount of abuse journalists receive for their stories, but this does not mean that the feelings behind these disagreements did not exist before.

Spike of discontent and anger

The Veracity Index, to which I referred earlier, supports this thesis, given that trust in journalists was actually even lower at just 19% when the report was first commissioned in 1985. The poor reputation of journalism, then, is not a new phenomenon. Indeed, while public trust in the press has apparently diminished in the past few years, over the course of thirty years it has actually seen an overall upwards trend. Brexit has produced a spike of discontent and anger, but part of this is enabled by certain sections of the press, who attack the ‘establishment’ and ‘Remoaners’ as they advocate for Brexit.

Obviously, just to say that the reputation of journalism isn’t quite as bad as it has been in the past is hardly satisfactory and will be of little comfort to those members of the press who face intimidation and harassment, often on a daily basis. The question of what the industry can do to improve relations with the press is complex. Brexit as a political event is one which has damaged many areas of public life and discourse, not limited just to the media, and so to some extent the press should not be discouraged, especially given the stream of excellent stories it has produced. However, with the Westminster press particularly in mind, journalists should be wary of trying to measure the public mood, which can be very different inside the Westminster ‘bubble’ to the rest of the country. This has long been a problem for political journalism and is one which a trend towards more diversity in hiring should address. For now, unsatisfactory as it may seem, the press’ reputation, as indeed the reputation of all aspects of political life, will likely continue to be damaged in the short-term by the chaos of Brexit.