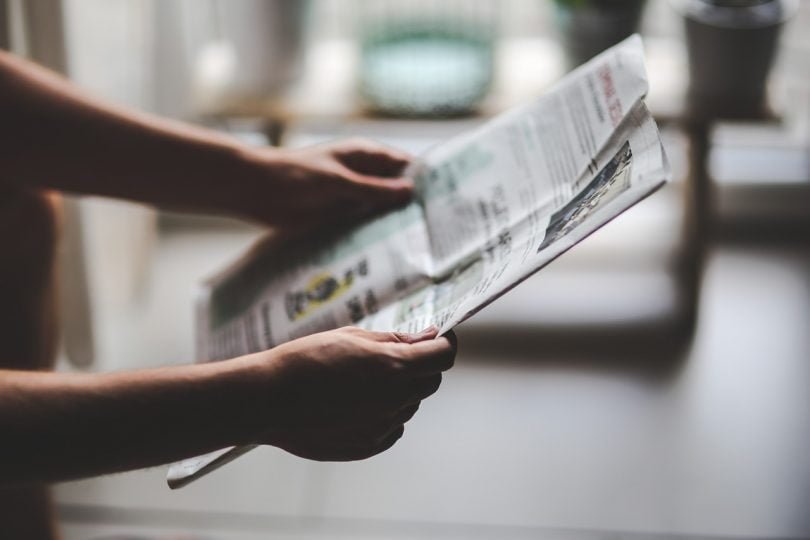 A new report by the esteemed Reuters Institute for Journalism states that ‘more than two-thirds of leading newspapers’ in the EU and the US operate paywalls on their online content. Yet, if we delve deeper into this statistic, it’s not as worrying as it sounds.

Even though a lot of the so-called ‘leading newspapers’ operate some sort of paywall, very few of them charge you to see an individual article. Most publications provide 3 to 5 articles for free and then restrict viewing after that. Plus, it is primarily the digital content of newspapers that is hidden behind a paywall. Newspapers are not the only source of quality journalism. In reality, 53% of all news outlets provide free content online, including 94% of ‘digital-born’ news outlets.

So, if you only trust established newspapers, then you might find yourself trying to peek over a paywall. But if you are willing to move past these big names, there are plenty of trustworthy online news outlets where all content is free – websites such as Kettle Mag!

There is no ignoring the fact that paywalls exist, but it’s pretty easy to find other free sources of information. Paywalls are a nuisance to readers but that’s about it. However, it’s also important to ask whether paywalls are good for journalists.

The answer to this question really depends on what kind of journalism is being produced. Nobody is going to pay to see 3 to 5 articles of celebrity gossip you get in The Sun and The Mirror. You might as well buy the physical copies, they’re that cheap. However, newspapers such as the Financial Times and The Times have been able to make a success out of using paywalls. These newspapers have wealthier readers and a better reputation for quality journalism. The use of paywalls doesn’t stop more affluent readers from getting the content they want, and tabloid readers don’t have to deal with paywalls (they’re virtually non-existent in the world of tabloid journalism).

Paywalls aren’t ‘much of a problem for anyone’

So, paywalls don’t have much impact on journalists or readers. They’re not that much of a problem for anyone. The real problem is that other online sites are receiving the advertising revenue that newspapers used to. Facebook, Twitter and Instagram are full of advertisements which used to be found in newspapers. This will likely remain the case unless people suddenly stop using these platforms and advertisers look elsewhere. Personally, I don’t think that’s going to happen any time soon. 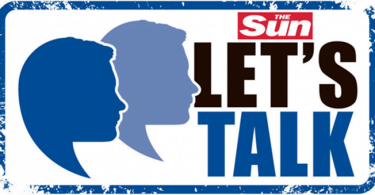