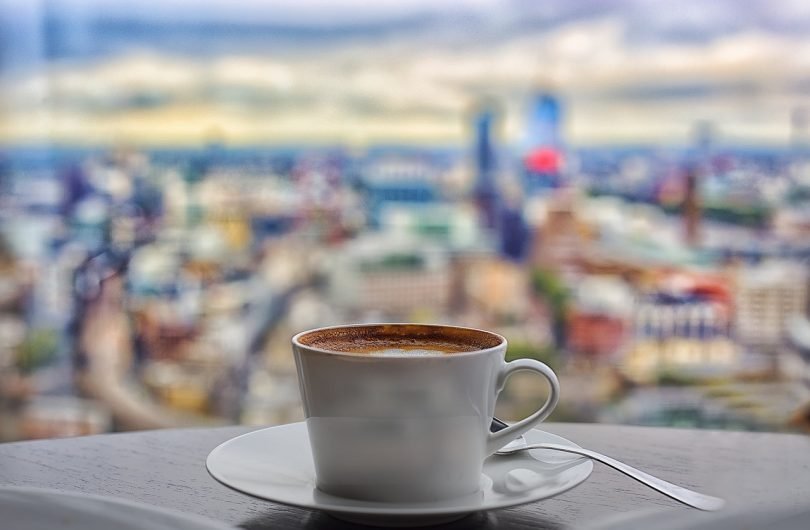 For something to be considered art, it usually has to have an emotive effect on its viewer.

For something to be considered art, it usually has to have an emotive effect on its viewer. For something to appear artistic, it is usually constructed to cause pleasure – to look at, feel, or understand. Often art is ambiguous, only the artist really can comprehend what message they are trying to create.

So, is photography art?

When the word ‘Art’ is spoken, stereotypical artistic forms come to mind – things like paint and sculpture. But isn’t the most interesting thing about art that it is so flexible? What appears beautiful to one is hideous to another. The importance of art is that it can convey a multitude of messages to different people.

Isn’t photography the same? Photographs evoke a wide variety of emotions and memories, and if the beauty of art is its flexibility and multi-layered meanings, then why shouldn’t photography be considered an art form too?

The Beauty of Photography

Photographs are an incredibly emotive medium and consistently evoke a multitude of emotions – both positive and negative. The beauty of photography is its ability to capture a single moment so we can reflect on it for years to come. I’m sure no one can deny having a precious photo that they treasure, often looking at a photograph of someone you love or have lost can conjure up very strong memories.

Appreciating traditional forms of art like painting and drawing has a similar effect. Drawings that are given as gifts are often treasured, in addition to the showcase of art in art galleries which demonstrates a form of creativity that is widely enjoyed and respected.

Photography is often shared. Looking at photos as a group is a fun thing to do – especially when they are of hilarious baby photos! The act of looking at photographs together demonstrates the popularity of taking photos. Often if something is popular, it is more appreciated and revered.

Traditional art forms predominantly are treated with great respect -especially pieces by famous artists. Although photography is widely shared and appreciated, it does not appear to garner the same respect as famous works of art.

I think that this is part of the reason why photography is not often regarded to as ‘proper’ art, because it is not thought of as important, or of having the same value.

Are photographs taken for granted?

Another thing that appears to hinder the acceptance of photography as an art form is the prevalence of ‘selfies’ and the abundance of photographs that are taken on a daily basis. Often things are considered as artistic because they are individual and showcase extreme skill.

Common photography does not have a sense of extreme skill or artistic license – I believe that this holds back the photography genre in terms of it being considered as art.

In regards to professional photography, I think this is more readily accepted as an artistic form, due to the creative nature of the profession. When someone attends a photo shoot and receives an edited photograph, they would feel that this is more precious in terms of value and reverence.

I find this strange because often people treasure personal amateur photographs more in terms of emotive value, and I think this is more related to the artistic forms – as isn’t art all about emotion and having an effect on the perceiver?

With the internet and mobile phones littered with pictures of ourselves, family members, pets and friends, you could be forgiven for thinking that photography can never be compared to a carefully drawn picture or a moulded sculpture.

But really, consider the effect of a single photograph; consider the impact this small thing can have on someone’s emotions. Whether it is a photo of a new baby, a picture you keep as a memento, or a photograph of someone who has died – no one can deny the power of a photograph, and, really, isn’t that what art is about?

The ability for a single piece of creativity that causes happiness, sadness, or preserves a single moment of time, is what art is about.

Photographs are powerful and emotive, and this is what makes them an important part of what is considered art.

What do you think? Do you agree? Have your say in the comments section below.