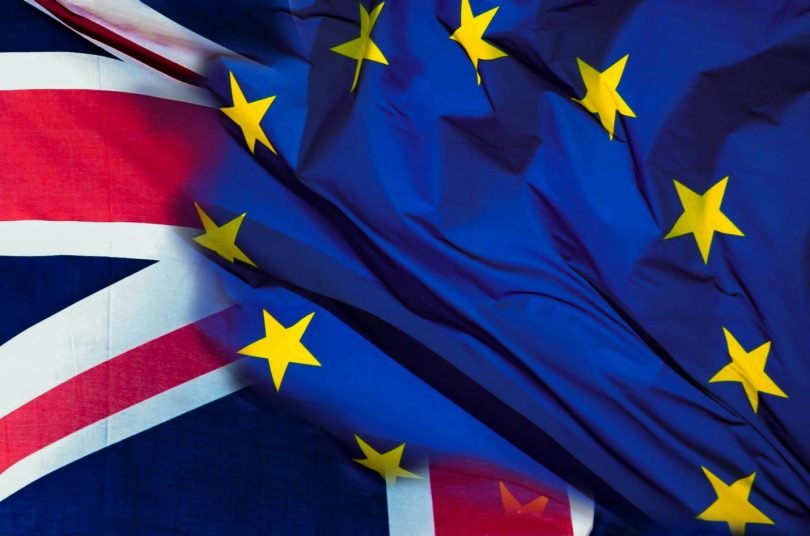 One of the biggest news stories in the UK in 2016 was, of course, Brexit. Throughout the campaign, and following the news that Britain would be leaving the EU, thousands of people took to social media to share their views. For young people especially, social media platforms like Twitter and Facebook became valuable outlets for expressing feelings of sadness and despair following the result. So, what have Brexit and social media taught us about young people and politics?

Young People do Care about Politics

Following the news that the UK had voted to leave the EU, countless young people were left reeling. Many took to social media sites to voice their feelings of shock and rage. Hashtags such as #WhatHaveWeDone and #NotInMyName began trending shortly after the votes came in, and reflected feelings of utter despair and anger felt by young people. This was no  surprise, as on the day polls showed that a huge 73% of 18-24 year olds wanted to remain in the EU. This certainly seems to challenge the idea that young people do not care about politics.

Despite being the most favourable age group towards Remain, just 36% of 18-24 year olds actually voted in the EU referendum. This shows that whilst young people seemed to be interested in the Brexit debate, few were actually driven to use their vote. Considering that 75% of 18-24 year olds who did vote voted Remain, we could have seen a very different result on the day if more engagement had been specifically directed at young people.

As was clear during the Brexit vote, many young people seem to be engaged with politics but don’t actually vote. Instead, they engage with online ‘participatory politics’ like sharing videos, using hashtags or forwarding news articles. Like traditional acts of engagement, participatory politics address issues of public concern. They are also interactive, and spark discussion and debate among users. Participatory politics help spread information and also provide a platform for users to share their opinions.

As we have seen, there was a buzz of discontent across social media following Brexit, despite a turnout rate of just 36% of 18-24 year olds for the referendum. This may be a sign that young people will be more inspired to engage with politics in the future. Whether or not this will translate to a higher percentage of young voters in future elections, however, will remain to be seen.

So what does all this mean for the future of social media in politics? With 60% of young people believing that social media has broken down barriers between voters and politicians, it is clear just how useful a tool social media can be for campaigning. Many politicians are now beginning to appreciate this. For example, the #StrongerIn and #VoteLeave referendum campaigns allowed campaigners to broadcast their messages. They also provided platforms for social media users to voice their own views and discuss and debate with others.

Of course, just because social media can inspire young people, this doesn’t necessarily mean that it will. Brexit was a key example of this. Instead, perhaps, we need to look at other ways of engaging young people in politics. This could include bringing in online voting or lowering the voting age. Nonetheless, we will not know the true impact Brexit or social media have truly had on youth engagement until the next election.