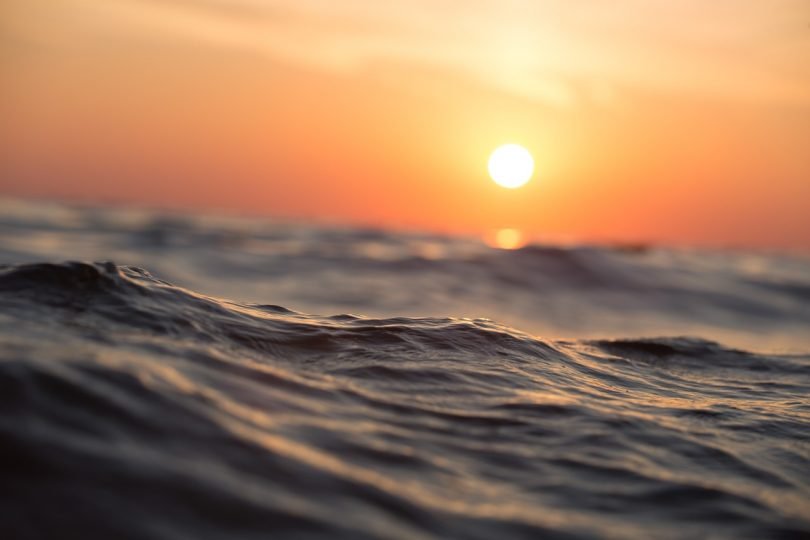 Unarguably religion has been a significant aspect of our society and culture since the beginning of human civilisation. The origins of religious beliefs in our ancestors remain uncertain, yet according to anthropologists the great world religions started as the movements of enlightenment and revitalization for communities seeking more comprehensive answers to their problems. The easiest way to define religion is to refer to it as a ‘belief in, or the worship of a god or gods.’

However, is this a sufficient way to capture the diversity of religious practices which have an influence on our everyday lives whether we choose to believe in a divine power or not?

Over the years, we have witnessed the religious groups establishing powerful and persuasive motivations in men by creating conceptions of what is right and what is considered immoral. It seems apparent that for a great number of people, religion provides the strength and help necessary to deal with persistent troubles or misfortunes. Nevertheless, the hypocrisy presented in some of the beliefs and lack of any concrete evidence can appear naïve to those who were not raised in the community which practices their religion with devotion and commitment.

It is important to recognize that religion and religious movements have a massive impact on our society. Generally, these influences are varied and both negative and positive influences can be determined. Remaining tolerant to the harmless or beneficial effects of religious practices, following the recent Woolwich attack it is apparent that the negative aspects, which usually are rooted in extremist groups, should be ultimately fought against.

Majority of the religions are exclusive to their beliefs and in some cases, whether openly or subtly, encourage the intolerance against the people of different faith. This is perhaps the most unmistakable display of hypocrisy as the idea of religion being a force for peace and reconciliation is opposed with the violence and wars allegedly fought in the name of God. The sense of righteousness always seen in the religious movements leads to the superiority which seemingly allows for any act, as long as it can be justified with the loyalty to the divine.

The minority of religious extremists have been known to practice terrifying and repulsive acts of hostility and sadism to promote their goals, in the ways that are exploited by the ones in power, reinforcing the negative stereotype in the media which portrays religion as a narrow-minded and dangerous cult.

Another example of a negative effect which religion has on the lives of individuals is the discrimination against certain minorities—especially homosexuals. During the debates about legalisation of gay marriage in the UK, the Christian churches have strongly expressed their opposition. The prejudice against all homosexual couples divided the society and caused stigma to many. For many, it is one more reason for a complete separation of the church and government.

On the other hand, most of the people who practice their religion claim that it has a liberating and calming effect which helps them to overcome their fears—they see their God as a protector and maintain a hope for better things to come. Often overlooked, it might be one of the most positive aspects of religion, the individuals finding their comfort through the belief in a divine power, rather than turning to more popular ways of numbing the mind such as drugs or alcohol. Most studies done by the researchers from the Mayo Clinic in the US have shown that in general the spiritual involvement is associated with better health outcomes, including longevity, coping skills and less anxiety or depression.

Although this could seem like a good enough reason to start attending the mass regularly, here is the counterargument—where is the line between seeking comfort and living in delusion? Religion is based on the claim that faith does not require any evidence to verify the beliefs. Meanwhile anything to discredit the claimed truth is completely ignored, leading the believers away from the reality and instead encouraging the trust in potentially misleading interpretation of holy texts.

The scientific findings, based on theories and numerous experiments which can explain the natural selection and evolution are disregarded by fundamentalisms even though religion should be dealing with the course of human thought and action rather than speak of facts.

The religion has been criticised for many decades for its harmful effects to both individuals and society, such as brainwashing, holy wars and terrorism. Many argue that all religious beliefs are irrational and unreasonable without a scientific explanation. The famous Marxist description of the religion being “the opium of people,” still appears relevant as religious movements all over the world seem to become institutions rather that a places of asylum. However, for many, their religious beliefs are the stimulus to become better people.

Despite what may seem like an illusion to sceptics and atheists, they manage to maintain their morality and find their balance in life. Concept of what is right and what is wrong will vary in every individual.

It is important to not let the differences between our beliefs take over the judgement and remain tolerant to anything which does not cause personal harm, or damage to the society as a whole.

Have your say on tolerance and the culture of religion in the comments section below, on Facebook or on Twitter.