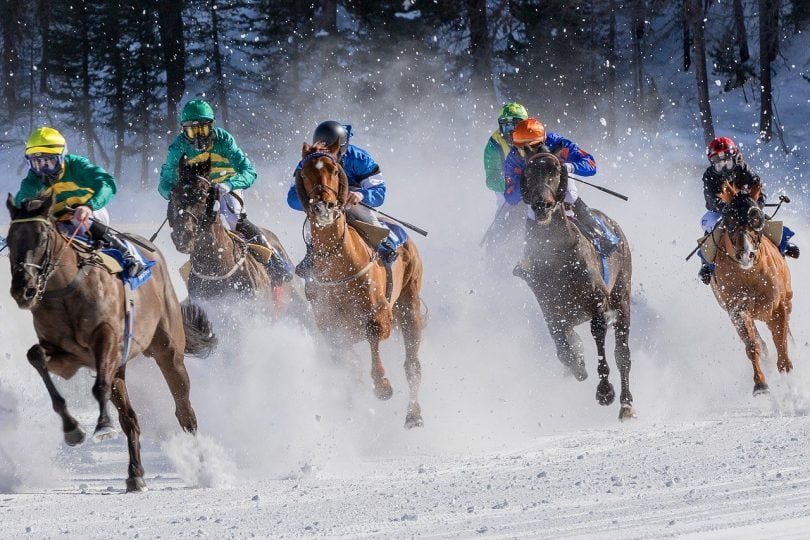 Horse racing remains a hugely popular pursuit for people all over the world. The horse racing calendar is an extensive one, but there are some events that stand out above the rest. In the latest blog post, we are going to take a closer look at some of these events and what continues to make them so special.

The Cheltenham Festival has origins that go all the way back to 1860, and it continues to be a hugely popular event that takes place in the south of England. It is regularly attended by thousands of people – many of whom are seeking out some Cheltenham betting tips to make it even more thrilling. The Gold Cup is a coveted trophy by jockeys from all over the world. However, there are lots of other races that encourage people of all ability levels to take part in Cheltenham.

If you asked a survey of people to name a famous horse race, it is highly likely that the Kentucky Derby would be one of the first names that would spring to mind. However, people who have never watched the event before may not realize that it is all over in just a few minutes as the course is only 2,000m long! First run way back in 1875, it forms part of a Triple Crown of events in the United States of America.

This horse race that takes place down under in Australia attracts a huge prize pot of millions of dollars. It is a 3,200-meter race that was specifically designed to test the stamina levels of horses aged three and older. This event also has 19th-century origins – the first event was run in 1860, and it is still considered to be a major highlight on the Australian sporting calendar.

Again, this is an event that is open to thoroughbred horses aged three years old or over, and it has been run since 1920, which actually makes it one of the newer events on the list! The event has such a proud history that they even managed to stage it during the Second World War.

The jewel in the crown of the jumping season, the Grand National takes place at Aintree every April. Every year, the eyes of the UK turn to see the 40 horses compete over the famous 30 fence course that stretches over four miles. The race is famous for its unpredictability, and it regularly confounds even the most devoted of horse racing experts.

While there are plenty of other major horse races that take place throughout the year, these are just five of the biggest that continue to capture the imagination of the public. Win any one of them and both rider and horse can make themselves legends for life. All of them have a rich history that goes back decades, and this looks set to extend long into the future for many years still to come.