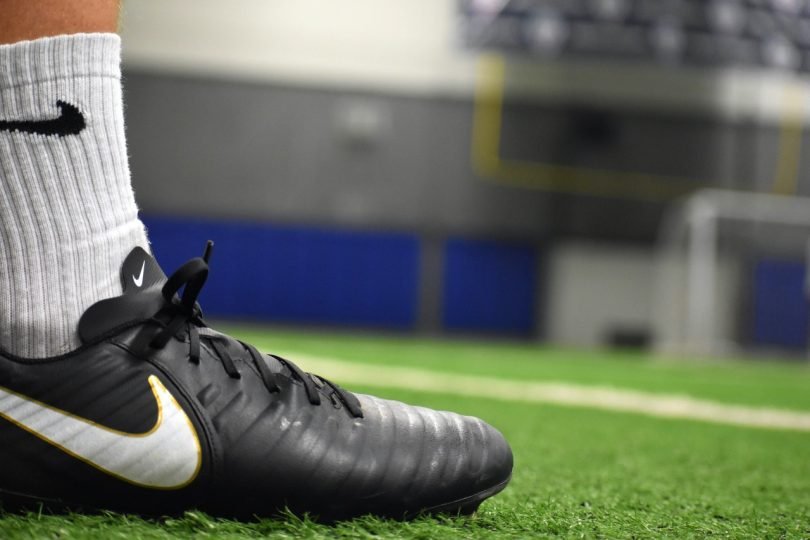 The quadrennial European Championships offer more than just a chance for Europe’s finest sides to make history – it shines a spotlight on the brightest young players on the continent as they look to break out onto the biggest stage. With UEFA awarding a Best Young Player of the Tournament prize for the second championships in a row, let’s look at some of the favourites for the award.

On opposing teams in the Champions League final, Manchester City’s Foden and Chelsea lynchpin Mount had breakout seasons in England that made them sure-fire starters at this summer’s tournament. Attacking midfielders who love to get forward and make big highlight-reel plays, Foden and Mount are the favourites in the Euro betting to come away with the post-tournament gong.

With Portugal midfielder Renato Sanches winning the award in 2016, the UEFA panel could opt for another exciting young number 8 this time around. The biggest question could be which of the two to back, although Mount has a habit of playing slightly deeper than Foden, giving the Manchester City man the potential edge in goalscoring opportunities. Regardless, Foden and Mount make up the core of an England side that projects massive potential over the next several major tournaments. They’re joined by the likes of Jack Grealish, Jadon Sancho and Jude Bellingham in a loaded group of young midfielders.

Despite his young age, Félix is one of the most famous players in world football since his £113 million transfer to Atlético Madrid made him the fourth most expensive player of all time. That 2019 move from Benfica brought Félix to the world stage, but he has struggled to become Atlético’s number one option after missing time with injuries the past two seasons.

But Félix has a bright future and Atlético will hope he can be their superstar of the next decade as talisman Luis Suarez winds down. Félix still contributed seven goals and five assists in La Liga despite limited playing time as Atlético won their first league title since 2014. Now, playing alongside Cristiano Ronaldo for the Portuguese national side, he has a chance to move from wunderkind to superstar.

The only member of the Swedish starting eleven against Spain to not have played a major tournament before, Isak is a much-needed injection of youth and pace into the oldest squad at the championships. Awarded Spain’s prize for Young Player of the Year in La Liga, the Real Sociedad forward had 17 goals last season and is on the cusp of global fame.

Still only 21 years old, Isak is one of the outside shots not only for this award, but for a potential big-money transfer this close season. Capable as a lone striker or playing off a target man, Isak could be the future of the Swedish national team in the absence of national legend Zlatan Ibrahimović.

While Renato Sanches did not go on to be a global superstar, these four names are already well on their way to massive success in European football.