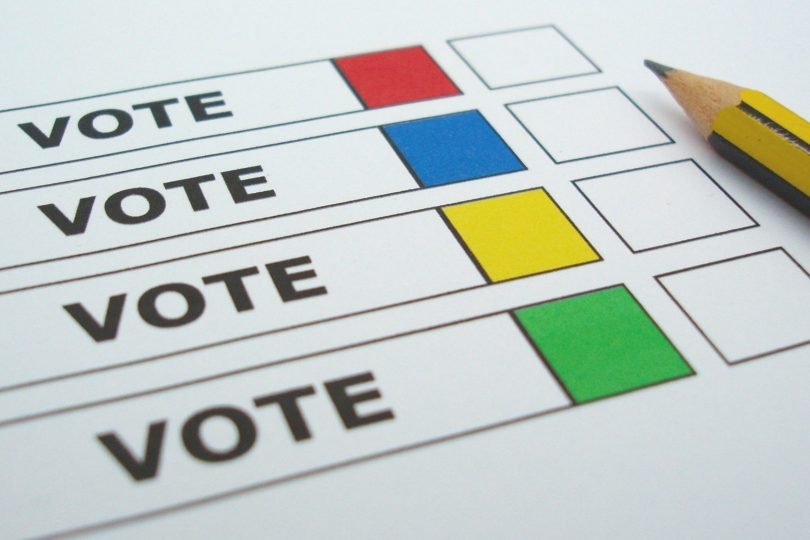 The Brexit vote was dominated by the over 30’s. Partly because young people just didn’t get up to vote. While it can be frustrating to those who did vote, instead of attacking those who didn’t, we need to ask ourselves: why?

Many young people have been told their whole lives that their opinion just doesn’t matter because of their age. Up until the day before their 18th birthday, they are children, without adult responsibility. But we expect that on the day of their 18th birthday they are suddenly gifted adulthood.

By lowering the voting age to 16 we have an opportunity to teach our younger generations that what they think does matter. That they can make a change. Because the fact is, voting is pretty much a foreign concept to young people.

A chance to learn the importance of voting in school

Most of us had left school by the time it came to vote. Relying on instruction from our parents on where to go and what to do. And while the argument always is that parents have a responsibility to educate as much as our teachers, not every parent follows through on this.

Many parent’s stance is: what’s the point? If your parents don’t vote, it is unlikely they will encourage their children to. You also need to consider those young people without a parental figure in their lives.

A bigger focus on voting education in schools gives everyone the opportunity to express their opinion. No matter who they vote for, even if they just leave their ballot card blank, they have made a statement. By lowering the age to vote to 16, it gives schools an opportunity to teach the importance of voting to children and lets them exercise their right to a say.

To say young people don’t care about politics and are uninformed is simply unfounded. (Does no one remember the millibaes? Come on). With Twitter and other forms of social media, many young people are aware of the news before its covered on traditional news outlets.

In this day and age, there is almost no excuse to be uninformed on current affairs. With new information becoming available every second of every day, young people have access to an ever-expanding range of opinions and facts. Allowing them the ability to make their own informed political decisions.

They are the ones being affected

A more controversial stance is that 16-year-olds are going to be more affected by UK politics than their seniors. There would have been people a day away from being 18, unable to vote on their future. Yet people who won’t even see the effects of Brexit got out and voted.

While older people have the right to vote, so should 16 year olds. Young people care about politics. It’s as simple as that. We should be encouraging their participation in society from a younger age. Give them the opportunity to be taught in schools in an unbiased manner. Only then can we expect young people to get up and vote.