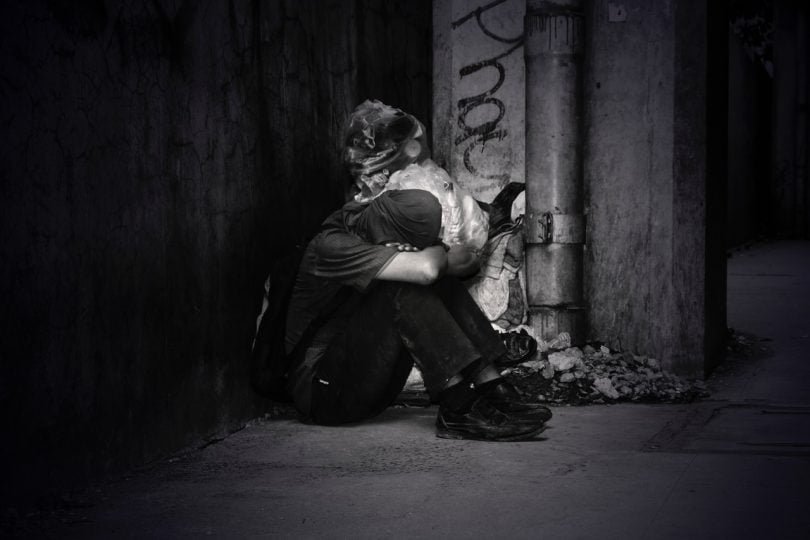 The Vagrancy Act of 1824 was passed in a decade featuring the abolition of slavery in the British Empire, the death of Napoleon and the invention of the photograph while also predating the creation of the modern police force and the independence of New Zealand. It is the definition of outdated, archaic and unfit to function in our contemporary society.

The law makes certain, ‘anti-social’ behaviours illegal and punishable by fines and sometimes, banning orders. These include sleeping in abandoned properties, wandering or lodging in unoccupied buildings and/or spaces, simply not giving a good account of oneself and begging. As of 2019, 20,000 people had been prosecuted under this Act in the last decade.

The view of charities

Advocacy groups and charities such as Shelter, Crisis and Liberty claim that this law does not address the root causes of rough sleeping and instead whitewashes the complex and entangling nature poverty. Homelessness cannot be reduced to one single factor; rising austerity, stagnating wages, pressures of the housing market and a variety of undetected health issues can all contribute to someone finding themselves living on the streets.

These organisations argue that the removal of stigma attached to homelessness is the first step in solving this unfortunately rising situation in the UK. It is the state’s role to end the marginalisation of vulnerable groups which can be achieved through a more compassionate approach to people living in extremely difficult, yet not uncommon, circumstances.

Another question advocacy groups raise is if the continuation and enforcement of this law is truly in the general public interest. Is it really in the public’s interest to prosecute rough sleepers? What possible benefit can slapping a fine on to a homeless person achieve? Besides potentially fast-tracking them into the criminal justice system, the benefits of enforcing this law are less than marginal.

The most prevalent view among leading homelessness groups is that the most constructive and productive way forward is to scrap the Act all together. Short term, this will end unnecessary prosecutions and convictions and reduce the demonization of homeless and vulnerable people. Long-term, organisations ask for the funding for mental-health services and rehabilitation programmes as ways to reintegrate people into mainstream society – this can only be possible through decriminalisation.

Scotland scrapped the Act in the 1980s, there is no reason why England and Wales cannot do the same in the 2020s.