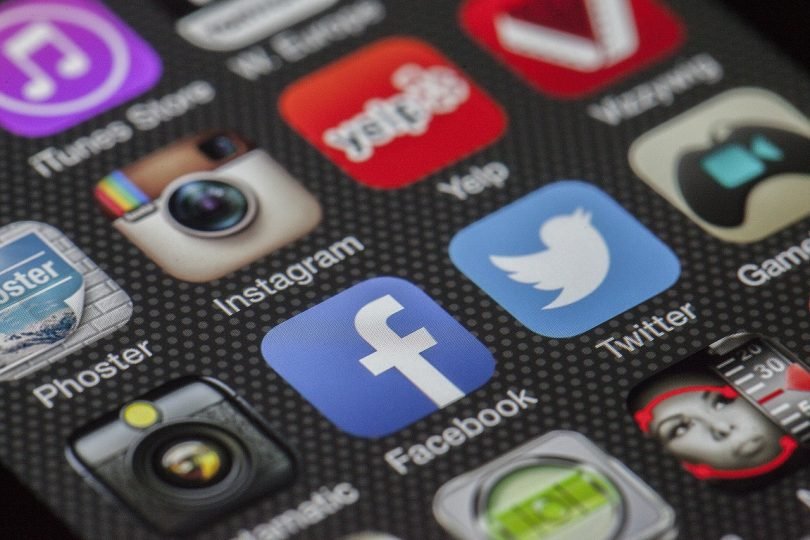 Social media has become as much of a part of young peoples’ lives as school, college or university, with 91% of 16-24 year olds using the internet for social networking. Yet, new research has found many of the most popular social networking sites are damaging to mental health.

#StatusofMind, a survey of 1,479 14-24 year olds published by the Royal Society of Public Health and the Young Health Movement last Friday found that four out of five of the most popular sites were harmful to mental wellbeing, with Instagram and Snapchat rated as having the most negative impact.

The organisations behind the survey accused both social networks of intensifying feelings of anxiety and inadequacy among adolescents. Out of three other sites surveyed (Facebook, Twitter, YouTube), only YouTube was judged to have a positive impact overall.

According to respondents, negative effects of social media use included sleep problems, anxiety, depression and loneliness, alongside worsening bullying and feelings of negativity about body image.

Those questioned were asked to rank the effect of the five social media platforms on 14 different areas related to mental health and wellbeing, these included sleep, anxiety, depression, loneliness, self-identity, bullying, body image and the fear of missing out.

Instagram was the most negatively rated overall. Respondents judged its effect on sleep, body image and the fear of missing out as negative, in addition to its impact on bullying, anxiety, depression and loneliness.

Matt Keracher, author of the study, accused the platform of presenting an “unrealistic” and “photoshopped” version of reality. Respondents did, however, consider the image sharing site a positive influence in some areas, notably self-identity, emotional support and self-expression.

Video sharing site YouTube was the most positively perceived. Although it was found to be the most detrimental to sleep, it was viewed as having a positive impact in nine other areas – including awareness and understanding of others’ health experiences, depression, loneliness, self-expression and emotional support.

The survey’s approach has been criticised for its simplicity. Experts from many academic bodies including the Royal College of Psychiatrists have accused the survey of presenting an unfairly negative view of the effect of social media.

Its President, Simon Wesley, told the Guardian that social media has an equal number of benefits and drawbacks, and that children should be taught to cope with both the positive and negative aspects.

Another part of the #StatusOfMind RSPH that is flawed, problematic or simply unfounded – thanks for the find. https://t.co/F6JgycIx3Y

Social media companies have come under increasing criticism from UK politicians in recent months amid suggestions that increased regulation could be imposed.

The Conservative Manifesto for the June General Election suggests if in government they would propose a levy on internet firms, similar to the gambling industry, to support awareness and action against internet crime. It also proposes sanctions for firms that do not remove content, and warns that firms could be forced to remove illegal content in some circumstances.

The report itself suggests a number of practical recommendations to help promote the positive aspects of social media, including a pop up usage banner to warn young people when they have spent too much time online and highlighting digitally altered photos. It also suggests that social media companies should consider identifying users at risk of mental health problems and discretely direct them to an appropriate means of support.

Do social media companies need to do more to support young internet users? Let us know by tweeting us @KettleMag.