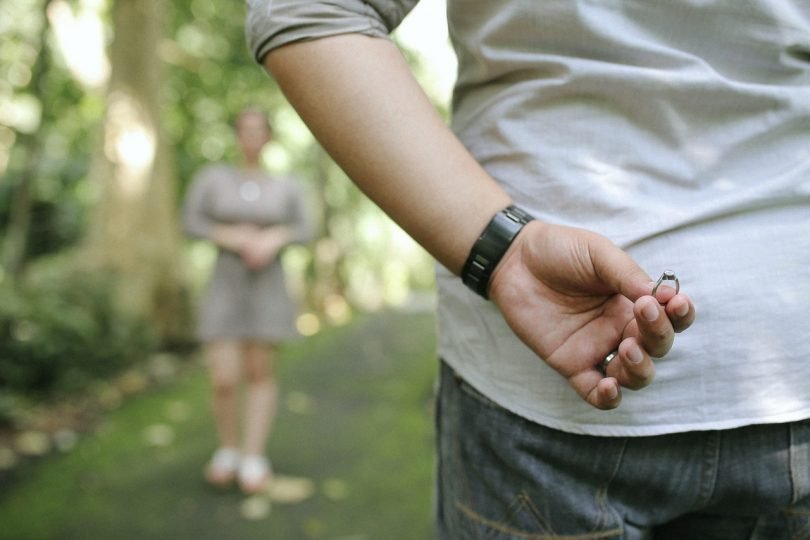 As one of the most important moments in our lives, getting everything right when proposing marriage matters hugely to the 242,000 people that get married in England and Wales every year. Given that engagement rings are so crucial to an engagement, they’re understandable an object of intense scrutiny by would-be fiancés, but around the world, the choice of ring can be relatively similar within cultures – and differ significantly between them.

To understand these trends, jewellers F. Hinds conducted research into Google search trends earlier this year to discover what the most popular engagement rings around the world look like. The results were interesting.

The research has found that diamonds are the gemstones that still largely dominate the market in Europe, topping searches in France, Germany, Spain and the UK (1,900, 1,300 and 14,800 searches per month respectively).

However, in the US, Canada and Australia, rose gold has taken over as the most popular ring choice (with 60,000, 3,600 and 4,400 searches respectively), while in Singapore and New Zealand, sapphire engagement rings appeared most popular (320 apiece).

In the UK, August appears to be the most popular time people have proposing on their mind, with this being the time when diamond ring searches peak throughout the year. And while diamonds are still popular at 14,800 searches, sapphire comes a close second with 12,100 searches (popular in July), followed by emerald (popular in February), which has 9,000 searches per month.

Light bands are popular in the UK

When it comes to the band metal, white gold came out on top in the UK, with 9,900 searches, followed by platinum (5,400), silver (4,400), and yellow gold (2,400). All these searches peaked in the winter months, so if you’re planning on proposing, you may wish to pre-plan or propose later in summer to make sure you can benefit from a wider range of available engagement rings, and more easily find the ring of your partner’s dreams.

What was least popular engagement ring around the world?

One gemstone came in bottom around the world – ruby. With only a few hundred searches in Brazil, France, Germany, and Singapore, and not appearing on the top searches in any other countries, it was the least popular option overall. Yellow cold was also unpopular, only appearing in Spain and France’s top five searches.

It’s always interesting to see how other cultures approach choosing engagement rings, but when it comes down to it, your partner’s favourite gemstones and metal band colours are what really matters. Are you planning on proposing soon? If not, did you recently say ‘yes’? Let us know about your engagement ring in the comments section!