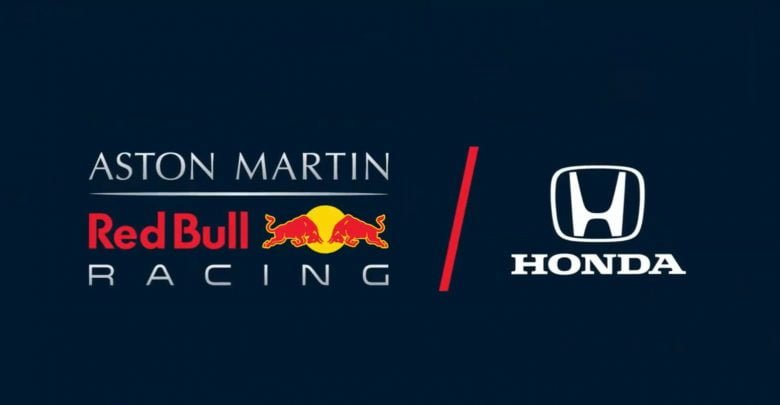 In a move that perhaps surprised some, towards the end of the 2018 season Red Bull Racing made the choice to switch their engine supplier from Renault to Honda. How the Honda engine will perform in the Red Bull chassis is a hugely important question for the upcoming season. It will no doubt be the single most important factor in the performance of the Red Bull RB15 in 2019. Could they just deliver Max Verstappen a World Drivers Championship and overthrow the Ferrari-Merc duopoly at the top of the sport? Probably not, although it’s certainly not impossible either and definitely amusing to entertain the thought nonetheless.

The Red Bull chassis is well known as the quickest through the corners. The let down since 2014 has been the powertrain. For all of it’s prowess in the bends, the sheer straight line speed of the RB14 in 2018 or RB13 in 2017 couldn’t hold a candle to that of their Mercedes and Ferrari powered rivals. Even worse still, reliability has proved truly ruinous in recent years. Daniel Ricciardo has clocked up twelve mechanical retirements in the last two seasons alone. Thus the turn to Honda, who it is hoped will finally provide Red Bull’s championship winning chassis with a championship winning powertrain that supplies both the reliability and raw power to propel the team to victory.

The closest idea we can probably get of Honda’s performance is probably through examining Toro Rosso who made the switch to Honda for 2018. Team principal Franz Tost has said he is convinced Red Bull will win races in 2019 such has been the alleged improvement in the Honda power unit. Toro Rosso also managed eight points finishes in 2018 including a 4th place for Pierre Gasly in Bahrain. Gasly also proved comfortably faster than his Renault powered rivals through the speedtrap in qualifying. The early indications are good then. Back In the present, Max Verstappen has said he is ‘very happy’ with the new partnership, praising the mileage Red Bull Racing has managed to achieve during preseason testing in Barcelona.

Even so, excitement may be a little premature. Until qualifying in Melbourne on 16th March we won’t really have any idea how the new Red Bull Honda is performing. An improvement from Honda by no means guarantees success. Regulation changes for 2019 will be sure to throw a spanner in the works and there is no guarantee that the Honda engine will even take well to the Red Bull chassis. After all, between teams sharing power unit manufactures we see asymmetries in reliability all the time. Mclaren, who made the switch to Renault power for 2018 proved even slower in a straight line than the Red Bull but markedly more reliable. Likewise, Toro Rosso haven’t seen a glimpse of the terrible reliability that plagued the McHonda years between 2015-17 since their swap to Honda last year.

Of course,  it’s a shaky comparison that spans multiple seasons but the point here is that it’s just impossible to tell how the Red Bull Honda will fare until it’s on track in a competitive scenario. Even if Honda do make gains, it probably won’t be enough to overthrow Ferrari or Mercedes. Of course it’s not just the raw speed that needs fixing but the reliability too. Only two seasons after the end of the Mclaren-Honda horror show it just seems a bit of stretch to expect the Japanese manufacturer to deliver a championship winning power unit. It seems as though Red Bull Racing and Max Verstappen will have to wait until the big regulation shake up due in 2021 until their next and first titles.