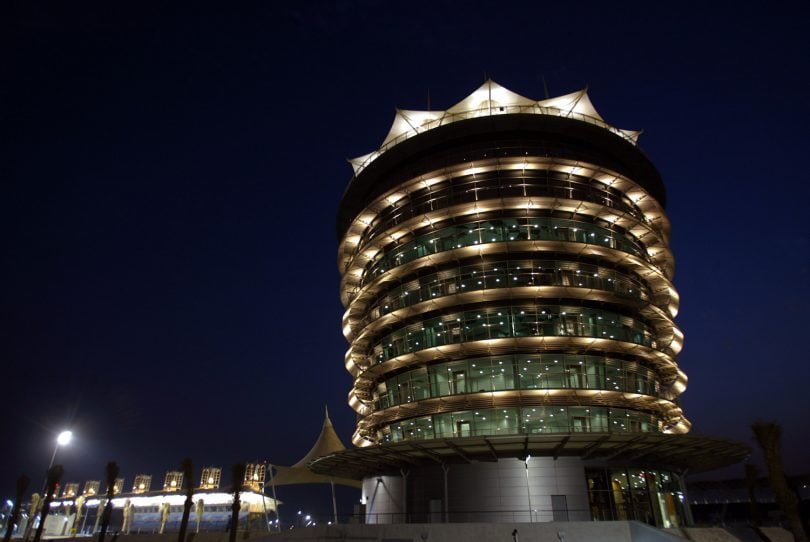 This weekend F1 comes to the desert circuit of Sakhir, Bahrain. A fast racetrack located in the heart of the desert. Last year saw a hugely entertaining race with a tense finish between Bottas and Vettel stealing all the headlines as well as a heroic 4th place finish from then Torro Rosso driver Pierre Gasly.

In the present day however, Ferrari has just topped FP2 six tenths quicker than their rivals at Mercedes. Qualifying is approximately 12 hours away so there is no better time for a race preview and some foolhardy predictions for the weekend. Bahrain certainly presents a more conventional racetrack than the Albert Park street circuit we saw in Melbourne two weeks ago so we should see some more overtaking. Especially with the addition of a 3rd DRS zone between turns 3 and 4 this year, which combined with the deeper 2019 spec rear wings sets the weekend up well for an abundance of DRS assisted overtaking.

So, what can we expect from Bahrain? For one it seems likely that Red Bull may struggle to recreate their season-opening form, especially relative to Ferrari. Bahrain is set to be far more power intensive than Melbourne’s street circuit, so this weekend we’ll really get to see how much progress Honda has made over the winter. Similarly, the long straights will likely see Renault and Mclaren struggle in the midfield relative to their Ferrari and Mercedes powered rivals in Haas, Alfa Romeo and Racing Point.

So, bearing that in mind, here are the predictions:

Even given what we’ve seen in practice thus far it would be foolish to bet against the technical supremacy of Mercedes. Of course, the usual caveats about Albert Park apply, but the gap we saw in Melbourne between the two top teams is simply too big to overcome in such a short period. Further, as the long straights of Bahrain will expose Red Bull’s power deficit even with the somewhat rejuvenated Honda power unit, it seems a Mercedes one-two seems likely provided Hamilton and Bottas can stay out of trouble.

Best of the rest: Haas and Kevin Magnussen

Easily the quickest of the midfield last time out, on a track that doesn’t necessarily suit the Haas either. If the likes of Renault were struggling to keep up in Australia, they will have an even harder time of it in Bahrain. Magnussen put in a commanding performance in Melbourne and as long as he stays out of trouble and reliability willing, it seems he has to be the favourite to be best of the rest on Sunday.

One to watch: Daniel Ricciardo

Ricciardo’s home race and season opener was pretty much over before it had even begun a couple of weeks ago in Melbourne. The new Renault driver wrecked his front wing on a drain by the side of the track seconds after the lights went out sending him straight back to the garage for an early retirement. He’ll for sure be looking to bounce back in Bahrain and we’re of course actually yet to see him really perform in a Renault. Accordingly, it’ll be interesting to see how he navigates what is tight midfield pack.

All of these predictions will probably be blown out of the water come Sunday. F1 is a notoriously hard sport to predict. All it takes is a single incident on the opening lap to change the entire profile of a race, or indeed a whole championship. We go into Bahrain still with many questions, especially about relative performance between the top teams. Hopefully, a more conventional race track at Sakhir will provide some more clues even if definite answers are not forthcoming.