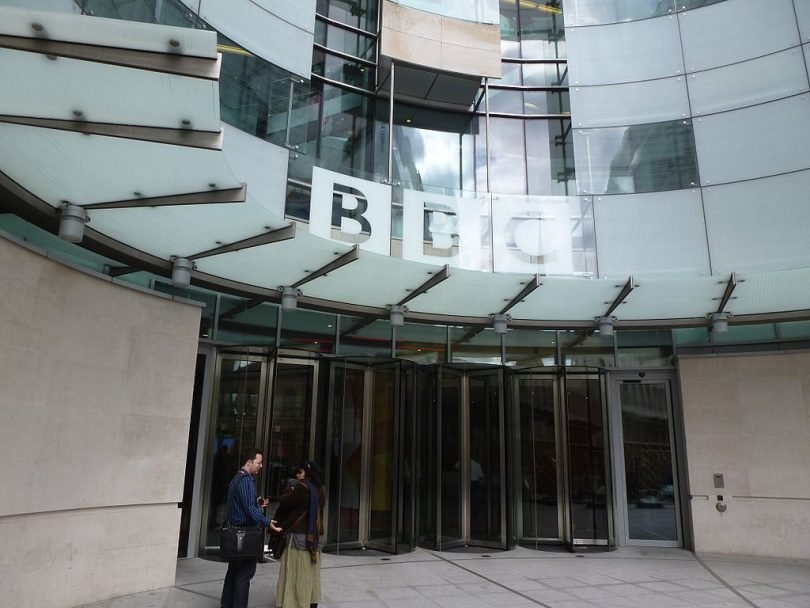 We may be accustomed to hearing it every hour, but according to the current BBC Royal Charter there is still not enough news content on the corporation’s most popular radio stations.

The Royal Charter sets out the BBC’s funding and operation aims each decade and was last renewed in January 2017. The current charter, which runs until 31 December 2027, suggests that the BBC increases the amount of “news, current affairs, information and social impact” on BBC Radio 1 and BBC Radio 2, claims which BBC Director of Radio James Purnell has condemned as a “lousy” regulatory challenge.

Purnell also warned that simply increasing the amount of news on the BBC’s two most popular radio stations could lead to a fall in listener figures and as a result reduce the number of people listening to the BBC’s news content. He suggested that the better option would be to allow the BBC to find the “creative solution” to getting more young people engaged with news content, rather than imposing “micromanagement” through the Royal Charter and risking a “less distinctive” BBC as a result.

Simply increasing the amount of news could lead to a fall in listener figures.

Arguably, the way to engage young people with news does not solely rest in the amount of contest broadcast on air. The New York Times newspaper in the US has successfully made millennials the largest part of its audience by aggressively pursuing a ‘mobile-first’ strategy – to the extent that nearly 40 per cent of the paper’s traffic is from users aged between 18 and 34 and nearly 75 per cent of users accessing its content are using mobile devices.

New audiences have also been attracted through the NYT’s willingness to embrace new platforms, including both 360-degree video and virtual reality.

The BBC itself has already invested both time and energy into some of these developing mediums. The corporation’s journalists are already making increased use of tools such as Stitch to quickly create 45 second long ‘vimages’ for distribution on Facebook, Twitter and Instagram in multiple languages. The main BBC News Facebook page is also among the best-performing in the world during breaking news stories and was the twelfth most engaged Facebook site in the world in January, with 20,367,215 unique Facebook engagements on over 25,000 articles according to NewsWhip.

The BBC News social media team has continued to experiment with new and developing ways of engaging with its followers, including experiments with the location based social app Yik Yak (which claims 98% of its users are millenials) to reach first time voters during the 2015 Canadian election and a Telegram messaging channel for followers of the corporations´ Persian language service in Iran. It has also encouraged reporters and presenters to host Q&A sessions through Facebook using the Mentions live streaming feature.

I spoke about regulation, investment and innovation. https://t.co/eaZcyYMoUT

That’s not to say that there isn’t still progress to be made. BBC News' Social Media Editor Mark Frankel himself admitted in a Newswhip interview that striking the right balance between the ensuring the right tone, speed of delivery and clearing any potential issues with content can often be difficult.

He also added that news publishers such as the BBC increasingly have to contend with the ambition of sites such as Facebook and Twitter to become a “homepage” for users and deliver the content themselves rather than serving as an outlet for the content of other organizations.

Difficulties aside, the future of news for broadcasters such as the BBC clearly lies in online and social media due to the ever increasing level of traffic and access it can offer. As the average age of both television viewers and FM radio listeners begins to increase, ordering the BBC to increase the amount of news it broadcasts on linear outlets seems at best a short-sighted plan.