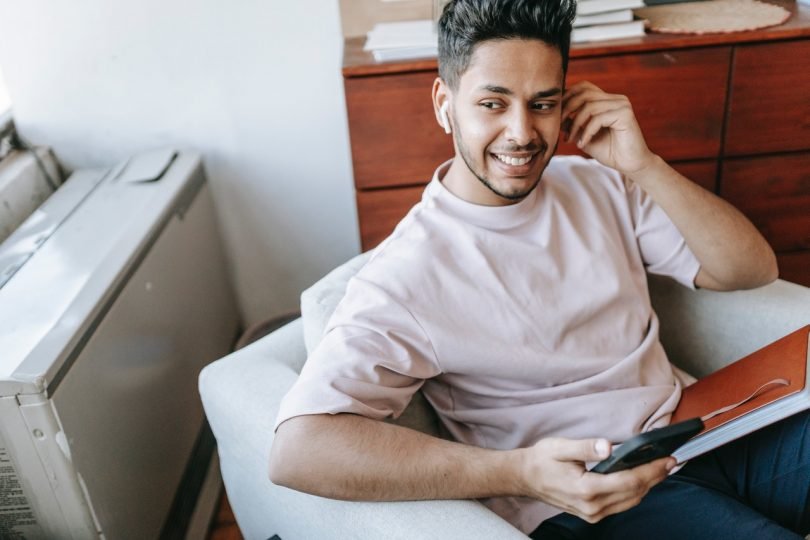 Sexuality is a broad spectrum. A sexual attraction is understood as finding a specific person who is sexualappealing to you and with who you want to be physical. However, some people don’t feel this way even once in their whole life.

Asexuality can be as fluid as other sexual orientations, and it can mean very different things to various people. In this article, you can find the six facts about asexuality you may not have known before. Below, you can read about why asexuality is called “an umbrella term,” how it is different from aromanticism, why not all asexual people live in celibacy, and more. So read on and learn what does it mean to be asexual!

Asexuality is a sexual orientation, much like being gay or straight. What separates it from the others is that instead of being attracted to men or women, you are not sexually attracted to anyone. Nevertheless, you may feel affection for your friends and family, and you may want to be in relationships with people in general. But, this is not about sex for you.

How Is It Different From Aromanticism?

Aromantic people do not feel romantic attraction toward other people, even though they may feel affection for them. Some aromantics are also asexual, but some aren’t. It’s a spectrum, just like asexuality is, and it can mean different things to various people. You can read more about it here.

What Are the Differences Between Celibacy, Asexuality, and Other Sexual Identities?

Celibacy is a form of abstinence from sex because of religious or personal reasons. Celibacy, asexuality, and other sexual orientations are all different concepts. But they are often mixed together because of their commonality, which is the lack of sex in the relationships.

The first thing to note here is that people are born asexual or aromantic. On the contrary, celibacy is a choice rather than sexual orientation. So, for instance, a person can live in a celibate without being asexual or aromantic, and they can still feel romantic or sexual attraction toward other people.

Can Asexual People Have Relationships?

But not all asexual people choose celibacy as their path in life. Instead, many try to find someone emotionally compatible with them and whom they want to have sex with for the rest of their lives.

Is Asexuality a Disorder?

The terms “asexuality” and “sexual dysfunction” are sometimes used interchangeably, but that is not correct. The first one refers to people who are not sexually attracted to other people, whether they want to be or not, while the second only applies to those who cannot perform in bed or have problems achieving orgasm.

Additionally, some people call themselves “asexual celibates,” and this is also wrong. Asexuality is not a disorder or a lack of libido. It’s just a form of sexual orientation which very few people know about. It doesn’t mean that you’re broken and that you should see a doctor about your sex life. It’s just another way of being!

Is It Possible To Stop Being Asexual?

People who identify themselves as asexual may feel that their sexual orientation is stable, and for most of them, it is. But, some people may try to get rid of this orientation when they realize that it makes them stand out in a social environment.

For example, if an asexual person goes through puberty and does not feel attracted to people of the opposite or the same sex, they might think that there’s something wrong with them. Some people may even attempt to date someone just because they don’t know any better. But, if you are asexual, you can’t change it.

Some people may have an easier time accepting their sexual orientation than others. Still, you should be aware that changing yourself because of others’ expectations may cause emotional harm in the long run.

There are many misconceptions about asexuality. For instance, some people think that all asexual people live in celibacy or that they may be incapable of having a relationship with another person. However, these things aren’t true.

Asexuality is a broad spectrum that is just as fluid as others. It can mean very different things to various people. If you are asexual yourself, you might have a unique view of your sexuality. And that’s fine! Remember that you should never force yourself to change who you are, as it’s okay to be different from others.