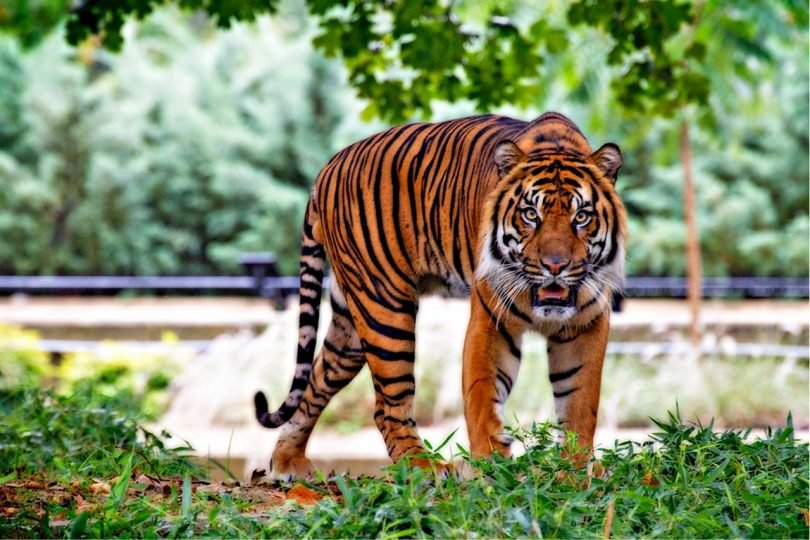 The docuseries of Tiger King: Murder, Mayhem, and Madness hit the world by storm. The Netflix series hit the screens a year ago, and viewers were engaged by Joseph Maldonado-Passage and his affinity for exotic cats.

The public’s love for Joe Exotic grew more than ever. So much so that a Tiger King – Joe Exotic Zoo mobile game was released, and there is even a Joe Exotic slot game by Red Tiger Gaming that is considered one of the top new slots. Now, viewers can enjoy more of Joe Exotic on their screen with Peacock’s new limited series, exclusive to the company’s streaming service.

The new series will be based on the Wondery podcast Joe Exotic: Tiger King that journalist Robert Moor hosts. It tackles the start of Joe Exotic and Carole Baskin’s rivalry, also seen in Netflix’s docuseries. Carole Baskin tries to shut down Joe Exotic’s operation, but she also has an alleged past of her own.

This feud is not only left for the series – it is still unfolding in real life. In 2020, Joe Exotic was sentenced to 22 years in prison for countless wildlife-related crimes and two murder attempts against Carole Baskin.

Chairman of Entertainment Content at NBC Universal Television and Streaming, Susan Rovner, claims that ‘Joe Exotic is shaping up to be a bold and provocative drama’.

Emmy-winning actress Kate McKinnon was cast as Carole Baskin. Later on, Kyle MacLachlan, actor of Desperate Housewives, Sex and the City and Twin Peaks, was cast as Howard Baskin, Carole’s third husband. The Tony-award winning actor, John Cameron Mitchell, will be starring in Joe Exotic’s role, and it is said that he cannot be more thrilled about this part in the series.

Peacock’s new series on Tiger King is just one of many upcoming recreations on Joe Exotic. Other versions include a Nicholas Cage version via Amazon, Animal Planet’s Surviving Joe Exotic, and a rumoured Ryan Murphy-Rob Lowe tandem.

As of yet, there is no release date or trailer. However, we cannot wait for more scope on the new Tiger King limited series!