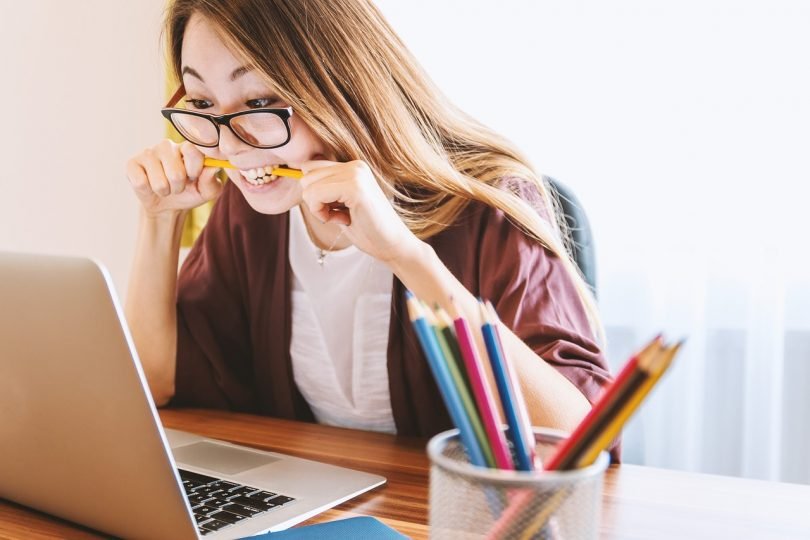 A university has accepted you and you are going to experience one of the best three-years of your young life. Congratulations and good luck because the next phase of your life is transformative and will shape you as a person. Why? It’s because uni is a place to learn, grow and be challenged. You won’t only learn about your studies, either – you’ll figure out how to be a fully-fledged adult, too.

The thing is, some things are important to understand before you go. Trust me; there are thousands of graduates who wished they could go back and do it again with new info. And, no, not just so that they can get drunk during the week without judgement! Sadly, the new experience is too much for some and they overindulge. While it’s nice to let loose, you don’t want to go over-the-top as you might never return.

It’s something people never tell you about uni but it’s vital, and these are the reasons why.

Weight Gain Is Hard To Reverse

As a spritely 18-year-old, there is nothing easier in the world than eating what you want and burning it off the same day. The metabolism of a young person is frighteningly effective, and you’ve been taking advantage of it since you were a child and don’t plan on stopping.

However, a university lifestyle is a different kettle of fish than the one you’re used to because it’s constant. You constantly eat junk food, drink beer and fail to exercise. As a result, you’re bound to put on weight. It’s easy to think I’ll lose it yet it’s not as simple when you fall into a bad routine. Plus, and this isn’t supposed to scare you, you will get older.

By the time you’re 21, you might find you can’t shed the weight as effectively. The horror! It’s better to pace yourself so that you don’t have to detox for your graduation.

University is one massive routine that you churn out day after day. Eat, sleep, rinse and repeat is the phrase that best sums up the experience. Some bad habits stick and they are annoying but not overly dramatic, such as putting on weight. Yes, you’d rather it didn’t happen but you can get fit again and you don’t want to miss out on things either.

While this is a common attitude, it isn’t always as breezy as it comes across because some things are too risky to mess with. You might not think it now, yet students do leave with addictions they didn’t have before they enrolled. Smoking and drinking are the two obvious examples, and you should consider using e liquid and taking a night off, but drugs are in play too. They’re widely accessible and peer pressure might play its part, which is why you need to regulate your indulgences.

Cutting back or not partaking at all is a sure-fire way to ensure you leave uni as healthy as you started, albeit a little heavier with a degree!

You Will Be In Debt

Once upon a time, the average student debt after uni was around the £20k mark. Now, it’s closer to £50k because the government has given the universities the green light to raise their fees. Sure, it’s good debt because the interest rates are low and you borrow the money from the government, but it still hangs over you like a dark cloud even when you’re not earning enough.

With that in mind, it’s important to graduate with concrete evidence that you have taken advantage of your education, such as a degree. And, you don’t want any old 3rd at average students scrape off the bottom of the student union bar floor. No, you need to stand out from the rest of the pack as an undergrad degree isn’t impressive any more.

Overindulging is a vicious cycle of drinking all the time, sleeping in and missing lectures. The more you do it, the less you’ll learn and the harder it will be to pass with a 2:1 or a 1st. Do yourself a favour and get up for a couple of 9 am lectures every now and again to make sure you leave with a qualification that’s worth the cost.

Sorry, but this isn’t school any more and employers don’t care about your sob story. You might hit them with the “I messed up” line and they might look sympathetic, yet deep down you’ll tar you with a brush. The truth is businesses want the best of the best, the graduates that leap off the page and make an impression, and they use the results to find them.

If you overindulge and take life at uni too lightly, you’ll leave with a qualification that isn’t impressive. Worse, you might fail and not get anything from the experience whatsoever. Aside from being a waste of money, it’s also harmful to your future employment as your job applications will get knocked back by employers.

Sure, the next three years won’t dictate your life but they will make it easier or harder. By not going OTT, you can ensure it’s the former rather than the latter.

You Could Get A Reputation

What is there left to indulge in once the drugs and cigarettes are gone? The answer is sex. Uni is a liberal place where attitudes towards doing the naughty are nowhere near as conservative as at home. And, students like to take advantage of this fact because, well, it’s a part of life.

Of course, the person who overindulges often ends up with a nasty tag that impacts confidence and self-esteem. You might think you don’t care, but it’s different when you have to hear the whispers about your exploits. By all means, enjoy your time at university, but think twice before your name gets dragged through the mud.

It’s not right yet it happens all the time and it’s a cause of depression in undergraduates.

What your tutors don’t tell you is that you should focus on having a good time, but a balance between work and play is essential. 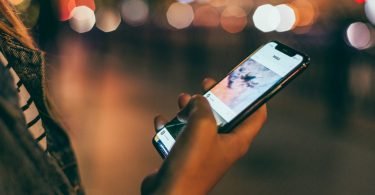 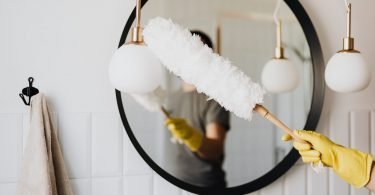 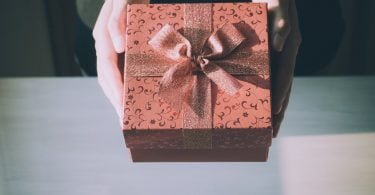 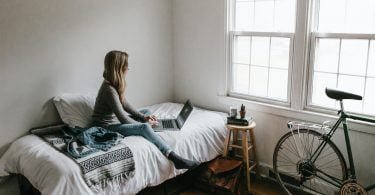 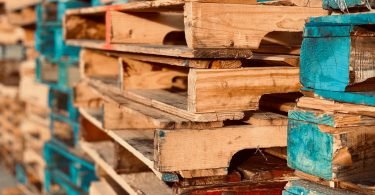 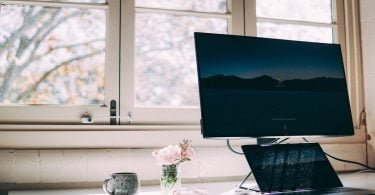