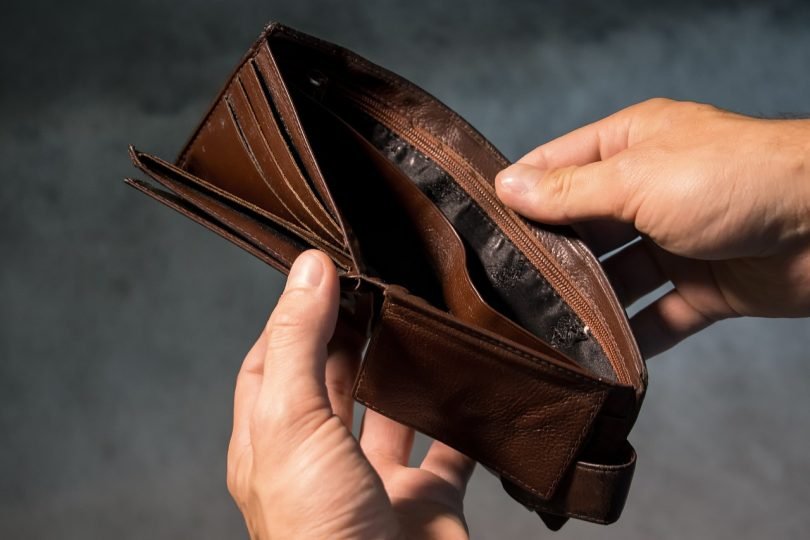 Since I was a kid there was always chat about your giro in Scotland, once you got yourself established at the job centre you got your giro every two weeks, which consisted of roughly £70. This was the result of a detailed analysis of your job prospects and how your guy (or coach) can get you back into work, when you get yourself that consistent “job seekers allowance” payment your task would be to actively seek work on a regular basis and report back to your guy with documented evidence you have been doing so. If your diary was empty questions would be asked, bereft of any reason why you haven’t actively been seeking employment you ran the risk of an empty bank account come the end of the week.

Now some considered that a complex way forward, gradually the process became a little outdated, mostly drowning in paperwork and if any problems occurred several phone calls had to be made in order to resolve, usually meaning another couple of weeks before your income schedule got re-established. It worked though, a bit like any other british concepts, it’s a bit rubbish but we would be lost without it.

Now, past few years have brought misery, austerity and general lack of opportunity to gain any form of meaningful employment, most importantly the implementation of the supposed reformation of the job seekers monetary prize, re-labeled universal credit the ideal was to merge all forms of government income, ranging from the traditional job seekers to the working tax credits option, into one single income payment on a monthly basis called universal credit. I had to invest time in gaining said income as a result of my summer off as a student, I had a bit of a tricky time getting a job so I had to get myself something to cover my bills incase, my first moment of shock was when I completed the elaborate process of applying for this I was casually informed that the payment scheme would take six weeks to establish.

So I asked the burning question, what if you are the situation where funding is already an alarming problem, what do you actually do with yourself to fund those 6 weeks?

The best answer the job centre employee could come up with was to get a call centre job, then leave once the training period is finished.

I was lucky to be able to pin down a summer job, but I am told that the regular visits to the job centre to see how you are getting on are less interrogative, simply going through the motions and ensuring you are on time and you are sent away for your next visit in two weeks time.

News reports tell us that families have been plunged into poverty, visits to food banks have become routine instead of last resort. The key problem here is the six weeks, the alarm that cut through me was devastating when I was told it would take that amount of time, I started to worry about simple things like my phone bill, all sorts of novelty things like that as I am lucky to have a roof over my head through my current full time student status. What we must remember by the time the month and a half is up rent is overdue, gas and electricity bills need to be paid and families need to be taken care of. Now I recognise that I have been lucky, my family haven’t been in that sort of danger as they have been employed all their days like myself, but with this new concept this has potential to destroy so many life’s through this gap.

It’s a very simple problem, but a problem that needs to addressed as soon as possible.