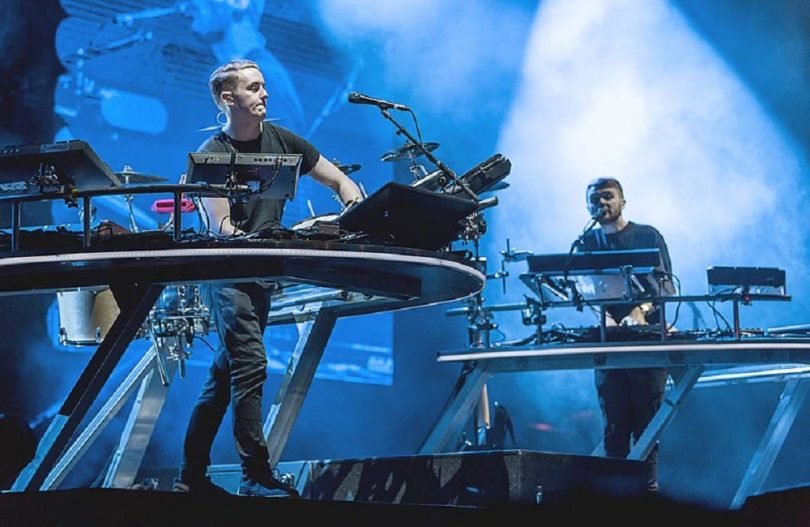 Five years ago this October, two brothers from Reigate in Surrey got together and struck gold in popular music. The brothers, Guy and Howard Lawrence, better known to the world as the house music duo Disclosure, became household music names overnight.

It began for them with the song that was, in the words of one music critic, the decade’s “prototypical piece of dance pop,” and though there was no example of the perfect song, that critic believed that it was extremely close to reaching that status.

That song was 'Latch', and with the help of Sam Smith, Disclosure came out of obscure territory and became an integral part of modern music, in an age where dance and the insufferable Simon Cowell factor is cemented into the evolution of culture.

The Lawrence brothers were on top of the world, and Smith would begin a solo career after exposure from 'Latch'.

Their first full-length album, Settle, would follow months later, with guest vocalists at the helm, causing a reinvention of pop music. Disclosuremania, in the words of the NME music critic Eve Barlow, was about to sweep the nation, and sweep it, it did.

Their songs became instant hits and secured the duo a slot to perform on Radio 1’s Essential Mix programme, as well as billings in festivals and arenas in the UK and around the world.

So when word came of the development of their second album, Caracal, there was excitement, but also a hint of curiosity. Not just from fans, but from listeners who heard about the success, as well as critics – established and those who intermittently write about music. Could the duo redefine their sound once again, topping themselves with efforts from Settle? Or would it be a lacklustre performance, producing a record merely for a record’s sake?

When I reviewed Caracal for Kettle in 2015, I wrote that they had finished the victory lap that Settle had brought them and were in the process of focusing on the sound and their relationship with audiences. While I think Settle outpaces Caracal in the world of Disclosure albums, the record itself is not completely rubbish – it is simply mediocre at best, though their mission appears to have changed since the record’s release.

The norm of quantity, not quality

They returned with an EP last year which included the song 'Boss' – a song that regrettably is atypical of the work that got them out of obscurity. While they are able to, as other acts have, mesh the identities of house and pop music, they’ve appeared to have abandoned the ability to redefine the sound, and have fallen for the norms associated with music from DJs, with the focus solely on quantity, not quality.

Disclosure still remain one of the top duos in this redefined age of electronic music and got crowds going at a recent New Year’s Eve gig in New York. However, in the five years since the release of 'Latch' and the coinciding development of Settle, while they continue to enjoy the perks of popularity, there is the concern of being typecast, isolated as being just another electronic music duo, as well as the duo credited with bringing Smith to prominence.

They should not be afraid, as they did with Settle, to deliver a shock to the pop music establishment and showcase the aesthetic pleasures of experimentation.

Whether they are appearing to combat the issue of typecasting is uncertain, but one thing is for sure. If they don’t take the time to really understand the aesthetics of pop music, and if they stay on the quantity focus, they may end up back in obscurity, and be known simply as another duo.

I hope, for the sake of their fans, themselves, and the broader culture of music, that I am proven wrong.