It’s over – the éclair stair has been packed away, the scales have been tipped over and the icing sugar has been swept up. Monday’s bin bags will be full of burnt biscuit ends and discarded gingham bunting. The Great British Bake Off has finished, with the wonderful Nancy crowned Queen of the Cakes in front of 13.3 million viewers. I’m already getting withdrawal symptoms, so armed with a packet of Jaffa Cakes (cake or biscuit? Only Mary Berry can tell) I’ve compiled a list of the best moments from this year’s competition.

The rage that flashed over Mary Berry’s face, culminating in the sternest of pursed lips as Enwezor revealed his biscuit tower was made with packet fondant. It was as if Jordan’s cookie dragon had come to life and was about to engulf him for cutting corners in the tent. Lesson learned. 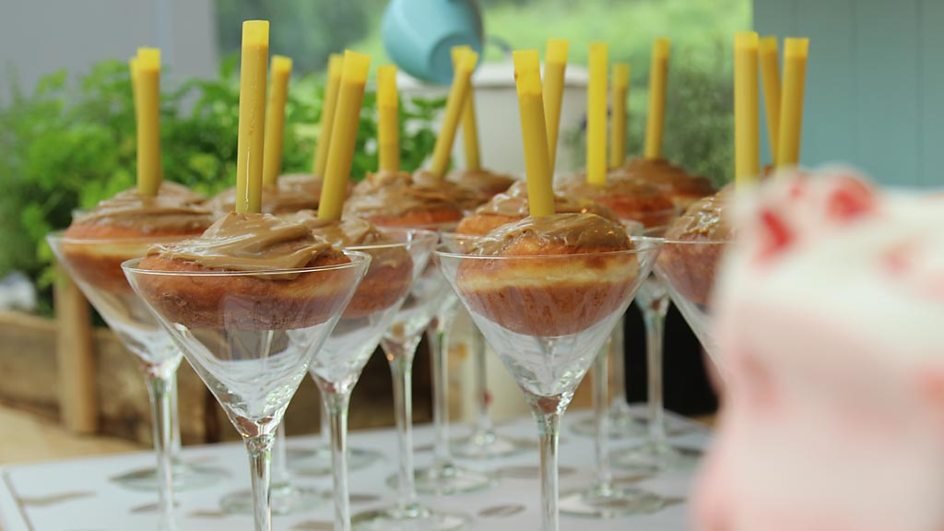 Hands up everyone who want’s Luis to cater their next birthday party with those cocktail donuts! A straw full of Baileys and chocolate icing – what more could you want? 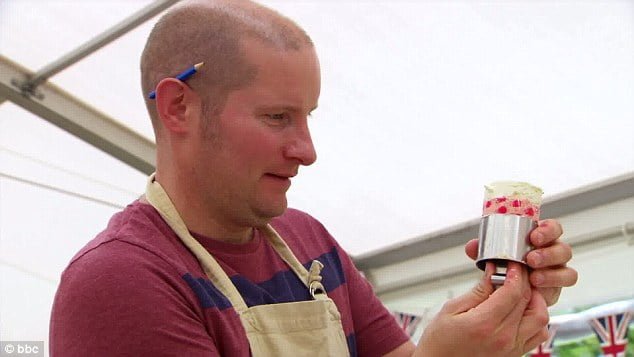 Some people thought it was a charming quirk, some saw it as an affectation but Richard was never seen without a handy pencil tucked behind his ear.

4. Norman. All of Norman 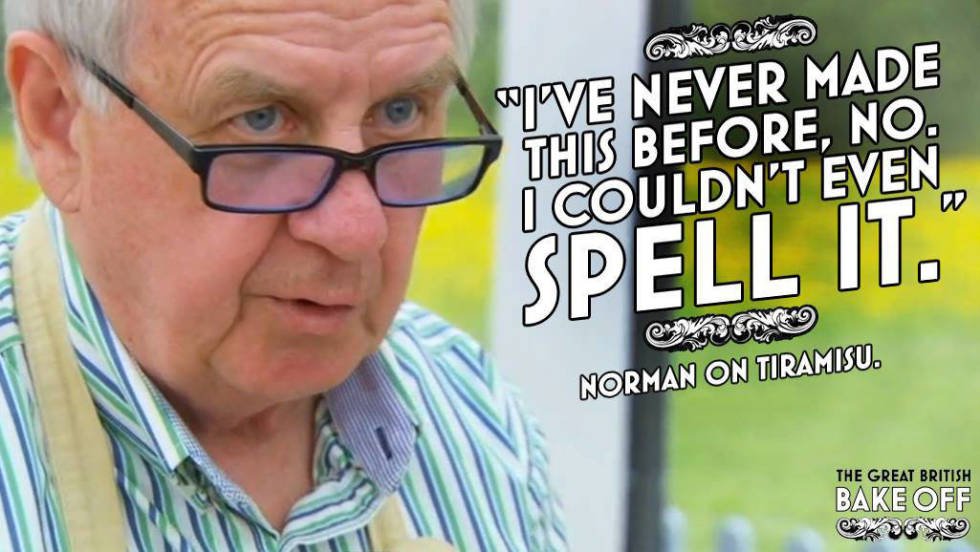 The grandpa of the tent, Norman gave us an exotic lemon tart, wild pesto flavoured bread rolls and a meringue so lavender scented it would put your nan’s wardrobe to shame. 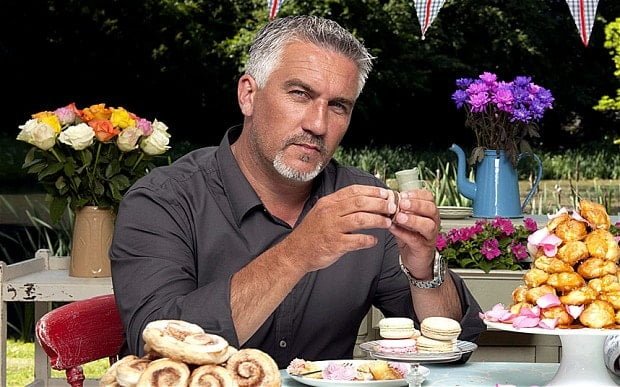 Maybe it was the combination of those blue eyes, the raised eyebrow, the little smirk, the pause then… “good luck” – but they were the only words of encouragement that left us quaking in our boots and debating every life choice we ever made.

Who can resist a good bun pun? The Daily Mail public that’s for sure. As the competition hotted up, so did the innuendo, proving to be one bap too many for some of the more delicate viewers who flew into a frenzy of complaints demanding a more sober state of affairs. 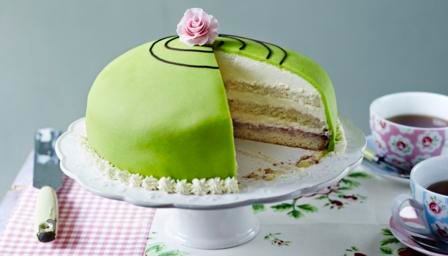 Each week with something more and more obscure, from bizarre green puddings that seemed to be made of nothing but cream and marzipan to a complicated hidden spiral cake. We learnt a new desert every episode, a lesson in baking history. Until, it seemed, the final – when it appeared Paul had reached the end of his recipe book and had to turn back to page one for Victoria sponge cakes and scones. 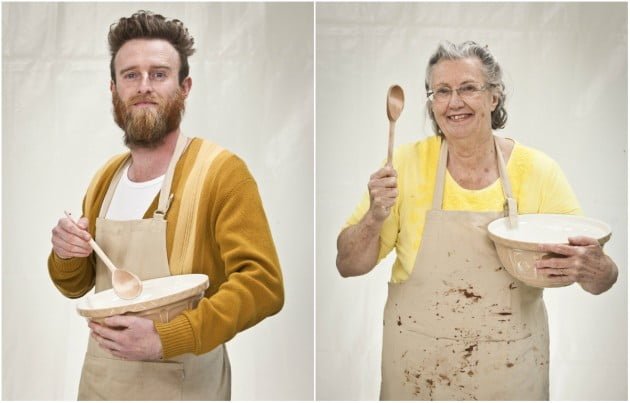 Where to begin with this one? Week five and bingate rocked the tent putting the nation on the edge of our seats! Poor Iain had to bin his ice cream after Diana had removed it from the fridge. Rather dramatically Iain stormed off much to the surprise of Sue – the lack of a baked Alaska pudding meant the judges had little option but to vote him off. Cue the twitter storm – #JusticeForIain trended and Diana became the most hated contestant the tent has ever seen. She didn’t return to the show after falling ill but despite the best attempts to get Iain reinstated his campaigners failed to do so – we’ll probably see them in the high court soon.

Now Nancy, who had so many great moments I’m giving her her own section. Whether it was the temporary memory lapse that had her refer to Paul as “the male judge” (much to the detriment of his ego I’m sure), her defiant stand against his old school baking rules as she put her donut dough in the microwave or simply when she forgot to put the mixer on properly and sent a hurricane of flour and sugar shooting across the tent, Nancy was a marvellous contestant and deserving winner.

And finally, a special mention to the brand new spin off that started this season, Extra Slice, presented by Jo Brand and introduced us to the wonderful creations of Salt and Vinegar donuts filled with ketchup, marmite profiteroles and unicorn cakes with far far too many teeth. It definitely made me feel less inadequate about my own baking skills.

We’ll all miss Mel, Sue and the judges and who knows – perhaps I’ll try baking cupcakes this weekend – I’ll be honest, it’ll be from a box-mix, but still it counts! But I can guarantee I will not be making my own filo pastry anytime soon. Sorry Mary!