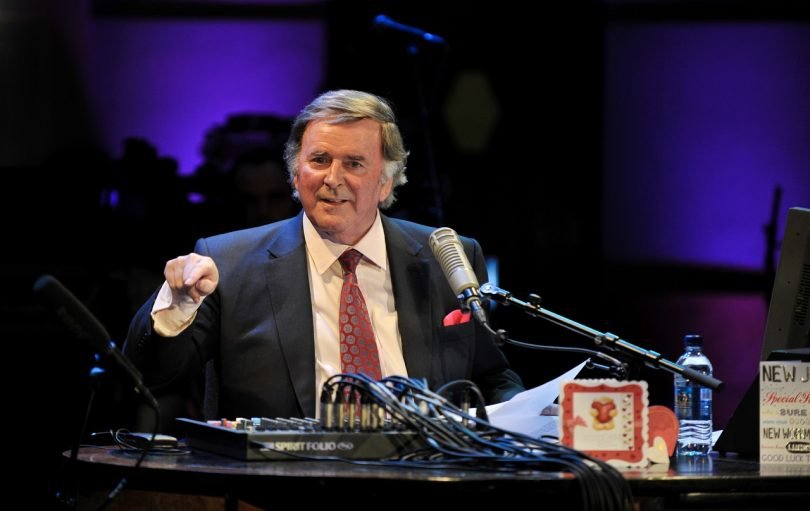 Radio is a medium that is unique amongst existing platforms. What has allowed it to thrive since Marconi transmitted the first transatlantic signal in the 1900s, when the BBC began broadcasting in 1922, and when commercial radio followed decades later, was the 1 to 1 relationship with the listener.

It is a feature showcased in many programmes and one reason why radio still plays an important role today, even as the culture of media evolves.

Radio was the medium, and Sir Terry Wogan was one of its masters.

Wogan, who has died aged 77 from cancer, was renowned for his work presenting the Breakfast Show on Radio 2, first from 1972 to 1984, and then again from 1993 to 2009. His work for the charity Children in Need was made an integral part of his programme, including the broadcast of Janet and John Stories, a CD of which was recorded for that charity.

He was also known for television work, presenting the Children in Need broadcasts yearly, as well as presenting his own chat show on BBC One during the 1980s and the 1990s. He also was the commentator on the BBC’s coverage of the Eurovision Song Contest for 28 years.

He was, as Lord Grade, the former BBC chairman, now chief executive of ITV, put it, your best friend.

“He was the nation’s best, best friend, a member of the family almost,” Grade said in an interview with Radio 4’s Broadcasting House programme. “You just adored him. He was the most affectionate man.”

Yet, at the heart of his work was with the most intimate of mediums. Wake Up to Wogan was the most popular breakfast programme on the radio for many years, propelling Radio 2’s popularity as a network.

So on that day in December 2009, as Wogan sat before the microphone for the last time as host of the network’s Breakfast Show, listeners heard him sign off in style, and knew that their mornings, come the New Year, would not quite be the same.

Yet, Wogan would not completely exit radio permanently. He returned in 2010 to present a weekend programme on Radio 2 known as Weekend Wogan. His last broadcast, according to a statement issued by the BBC, was last November.

RIP Sir Terry. So many of us have been inspired by you- you’re a truly great broadcaster and will be sorely missed. ?

Radio still remains integral to Britain’s modern media culture, even as technology adapts and new options to access media become available. Wogan made that relationship with the listener, the 1 to 1 bond, quintessential. It wasn’t about him, it was always about the listener. As the Radio 1 DJ Greg James wrote on his Facebook page, that is what allowed Wogan to stand out amongst everyone else.

Warmth on radio is so underrated and Terry Wogan was the master of it. Add to that insanely funny and irreverent and you…

Wogan made it his business to make the listener his business on the radio, and when someone writes a chronicle of the medium’s impact on British life, he’ll be there, front and centre, for all to see, when it comes to the most intimate of platforms.

So, thank you, Terry. Thank you for being our friend.

Share your own memories of Sir Terry Wogan in the comments section below.