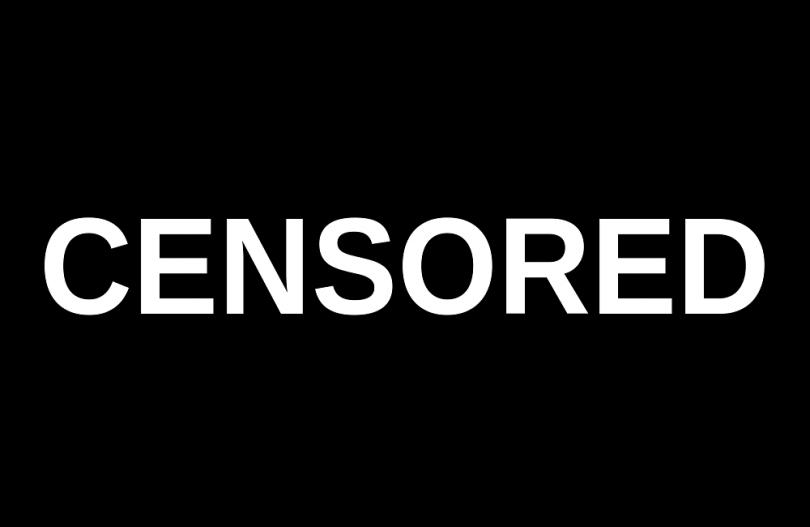 The new Game of Thrones season is almost upon us! According to the tweets and comments I read, it won’t be any good and we all know how positive and trustworthy of a source Twitter can be. “Too much nudity”, “Just dragons and tits”, “TV shows are full of vulgar, emotionless sex nowadays”.

Being the excellent journalist that I am, I ask myself: is this really the case?

I have a ‘no television during the day’ rule. This time, however, I had a higher scientific purpose – experimental research. With a bucket of popcorn in my lap and the remote at the ready, I was all set up for my quest to find those TV shows full of vulgar, emotionless sex.

Truth be told, I was slightly disappointed. No sex or nudity on the face of it. The only breasts I detected were the chicken kind, served with a light lemon-based dressing on a Jamie Oliver cooking show.

Not that it wasn’t mentioned. When Joey from Friends once again brags about one of his many hot dates, he leaves little to the imagination.

And alas, EastEnders isn’t what it used to be. Phil and Denise now have a kid and we all know where babies come from.

No sex, merely the suggestion, as it turns out.

American channels, now that’s a different story; sex is normalised there. Full-frontal nudity on the television, according to your average American, is in the same category as guns and having a woman-hating, carrot-coloured president – normal and exactable.

Admittedly, the majority of us are ‘far too British’ to appreciate this kind of entertainment, too explicit, too direct. What else do you expect from the stiff upper lip, tirelessly polite tea-drinkers who get taught Sex-Ed at the age of 16? No, we’ll stick to the classic BBC Dramas, thank you very much. After a day of intense television watching, I had to come to the conclusion that my fellow Twitter users simply weren’t right after all. If you are all about that sexy telly time, you’d have to buy those ‘special‘ TV channels.

In my eyes, it’s a good thing you Britons keep it relatively clean on the television. Maybe my dad was right all along – there’s nothing wrong with sex on the television, as long as you don’t fall off.