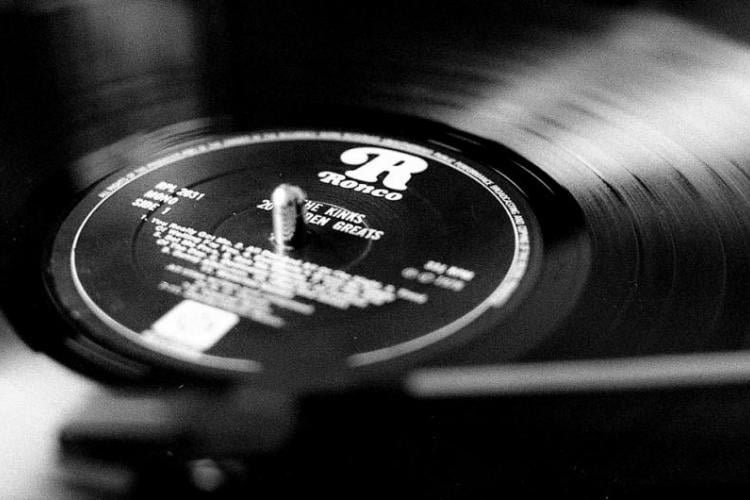 It’s Monday, and what better way to avoid all discussion of tax avoidance than with a fresh batch of pop songs to set your mind upon?

DJ Shadow – The Mountain Will Fall

Oh my, this is huge.

DJ Shadow is a legendary figure in electronic music – so much so that I actually had to study his debut album, Endtroducing, as part of my A-level in music technology. His sampling techniques have not only inspired many other artists but also created some fantastic tracks – just listen to ‘Building Steam With A Grain Of Salt’.

This latest track, twenty years on from his debut, is nothing like before.

‘The Mountain Will Fall’ is humongous. Away from the downbeat nature of his earlier work, this track feels incredibly summery. The synths are luscious and smoothly shimmer together, whilst the snare feels almost planetary. There’s none of the sampling work he’s known for, but DJ Shadow has come out of the shadows (sorry) with a song that’s begging to become a summer anthem.

We’ve already covered two singles from M83’s latest album, Junk, but with the summery theme that could be emerging here I thought this third one would be quite fitting.

Those two previous singles were poles apart stylistically; ‘Do It, Try It’ projected a euro-pop party in space whilst ‘Solitude’ offered a sombre six-minutes of film credits. ‘Go!’ throws M83 in yet another new direction.

As promised last week, here’s the new one from the band with a new name.

Light years away from the eighties fashion in M83, ‘Sponge State’ is a riotous three-and-a-half minutes of guitar-pop. The song’s typical of Sløtface’s style: energetic and filled with fresh-faced, youthful enthusiasm – as emphasised in the lyrics to the chorus.

Even just in the context of this article, the raw production on the track offers a nice change of pace to the current musical climate.

Finally, a song to tell your whole family about.

Having first emerged onto the music scene at the tender age of 16, Brooke Bentham took a step away from the spotlight and spent the last three years refining her talent – a talent that has already won over a host of musical tastemakers.

Now at a relatively mature 19 years of age, Brooke Bentham seems ready to take on the world. ‘Oliver’ is a breath-taking piece of songwriting, accompanied by a voice that could melt even the most hardened of souls.

What do you think of our picks this week? Let us know in the comments below!