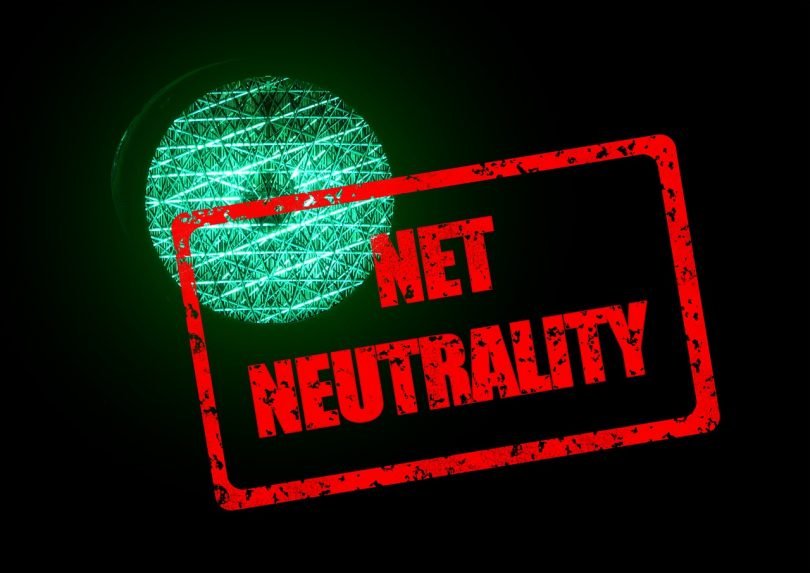 Recently, there has been talk of repealing Net Neutrality in the United States. Perhaps, you've heard about it. The last judgement on the fate of having “open and free” internet was decided on in 2015, and that internet providers cannot raise rates on the services they provide, under Title two regulations. It is a political move that is believed that will divide economic classes, depending on who can afford what if those regulations were done away with.

The Chairman of the Federal Communication Commission, Ajit Pai, so far in this recent reintroduction has…

There is an open report, from 2015 in the last ruling of Net Neutrality that was made under Chairman Tom Wheeler. A few parts of that agreement are below.

Within the Introduction, in part two, “four years ago, the Commission adopted open Internet rules to protect and promote the ‘virtuous cycle’ that drives innovation and investment on the internet- both at the ‘edges’ of the network, as well as in the network itself…[part six] informed by the views of nearly 4 million commenters, our staff-led roundtables, numerous ex parte presentation, meetings with individual Commissioners and staff, and more, our decision today-once and for all-puts into place strong, sustainable rules, grounded in multiple sources of our legal authority, to ensure that Americans repa the economic, social , and civics benefits of an open internet today and into the future”.

From the Office of the Chairman, located on the FCC website, there is another document challenging “myth vs. fact” over what is said over net neutrality, compared to what is being done in net neutrality, one of the sections on the “Myth: Title II regulations are good for innovation.” “FACT. President Obama’s 2015 heavy-handed Internet regulations will promote consumers’ online privacy. Those regulations stripped the Federal Trade Commission of authority to protect Americans’ broadband privacy. The plan to restore Internet freedom, by contrast, will put the federal government’s most experienced privacy cop back on the beat”.

It also talks about Portugal’s internet net neutrality bill. However when we go to the 2015 Net Neutrality bill again, it is said in part B “Promoting Investment with a Modern Title II” part 37 “today our forbearance approach results in over 700 codified rules being inapplicable, a ‘light-touch’ approach for the use of Title II. This includes no unbundling of last-mile facilities, no tariffing, no rate regulation, and no cost accounting rules, which results in a carefully tailored application of only those Title II provisions found to directly further the public interest in an open internet and more, better, and open broadband”.

Later, in the document, it mentions in detail the court cases between Verizon and the FCC, along with Comcast, and mention of comments from smaller websites for net neutrality, such as, Vimeo.

If you would like to have your say about Net Neutrality, whether after reading the information are for or against, you can do so by calling your representative if you are in the United States, and if you are against the new bill introduced, you can go to https://www.battleforthenet.com/ by December 14.