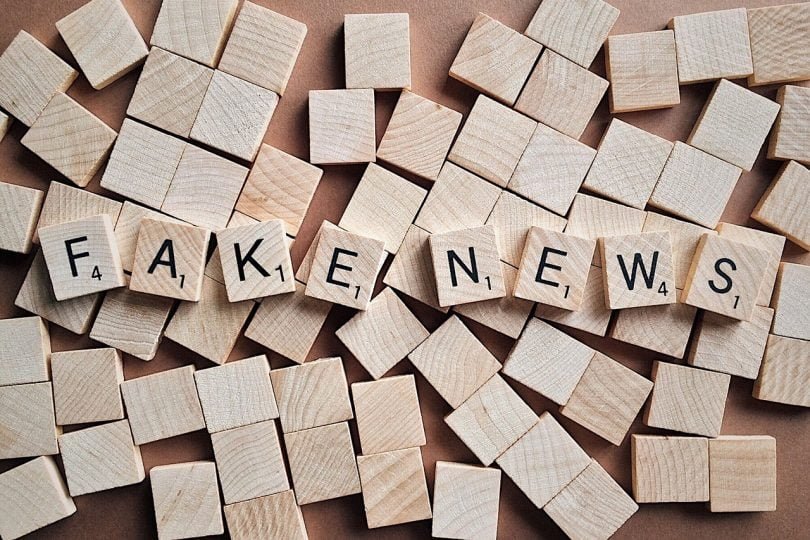 Recent research has found that nearly half of UK adults can not differentiate between real and fake news, raising questions about the role played by misinformation in UK media.

A survey of 1,000 UK citizens by Populus Data Solutions for media agency the7stars found that only 20 per cent of UK news consumers believe that the news they are reading is real, while 45 per cent said that they find it “very difficult” to distinguish between real and fake news.

The research found that UK news audiences were “confused” and “resigned” to the fact that they would have to determine the authenticity of news stories themselves. The majority of respondents said that they always read beyond the headline to determine the veracity of a story.

70 per cent of those questioned believed that social media needs to do more to tackle the proliferation of fake news, while only 7 per cent agreed that Facebook and Twitter protected their users from fake news stories intended to manipulate public opinion.

Just 10 per cent of those questioned said that they trust news articles shared by friends on social media, compared to 45 per cent who said they would not trust a news article shared by someone else they knew.

A matter of trust?

The most trusted news stories among those surveyed were TV and print media – 41 per cent of those asked trusted both printed newspapers and TV news more than the internet. The proliferation of fake news had done little to affect the news consumption habits of respondents, however – just 10 per cent of those questioned said they had changed their preferred news sources since debates surrounding the issue of fake news had become more prominent.

Francis Revel, Associate Director of Insight at the7stars, told Mediatel that the findings demonstrated the level of concern that UK consumers had over fake news and the feeling that social media companies “must do more” to help consumers perceive the difference between truth and ‘alternative facts.’

She added that “While some readers are clearly confident about finding reliable news information, others, particularly older readers are less so. Confidence in real news could be damaged unless action is taken to help consumers.”