In the last month NARS Cosmetics announced that they were to begin selling their products in China. A seemingly innocuous decision, right? No – not when this choice means the brand would lose their cruelty-free status. In China, it’s law that cosmetics must be tested on animals before they can be sold there.

As an individual who consciously chooses to buy cruelty-free makeup, I was heartbroken. NARS has been my favourite beauty brand for a very long time – there’s no denying that most of their products are so high quality and worth the money, and I’ve sung the highest praises of their foundation in previous articles. Naturally, my long-lived love affair with NARS Cosmetics came to a swift, abrupt end with this announcement. Makeup can never be so good that I would prioritise that over knowingly contributing to a company that’s willing to harm animals.

So why would they do this? Greed, probably. The company was forced to make a post on Instagram explaining their decision as a result of the fully justified outrage that ensued after the announcement, and in this post they claimed that they wanted to “bring [their] vision of beauty and artistry to fans in the region”.

To me – and to many other commenters on the post – it sounds a lot like a bad excuse for their greed, made almost funny by the fact they also claimed that “the global elimination of animal testing needs to happen” and that they were “hopeful that we can work toward a cruelty-free world”. Clearly, they were more hopeful that selling in China would earn them a nice profit.

This post has over 15,000 comments, all expressing their disappointment and upset at the decision; especially the fact they didn’t change their minds after the initial furious response. Every post on their Instagram still receives a few hundred comments of displeasure, often with the hashtag #boycottnars, even nearly a month after the announcement.

So why does NARS receive so much more abuse on social media for beginning to test on animals, when companies like MAC, Rimmel, Maybelline and Revlon have been known to test on animals for years? Perhaps it’s because NARS is making a giant step backwards, when the other companies are already in that place. It’s no surprise to hear when a company isn’t cruelty free (although it should be), but hearing that a company is actively choosing to start testing on animals is a shock.

NARS have never shouted from the rooftops about their cruelty-free status anyway, which suggested it was never something they were particularly proud of – when it should have been – so in reality, it’s not quite so surprising that they made this terrible step backwards.

Choose to shop elsewhere instead

Luckily, there’s a plethora of other brands that are proudly cruelty-free, often even stocking vegan products, that are great alternatives to NARS Cosmetics and other non-cruelty-free brands, both drugstore and high-end, including Barry M, Collection 2000, Makeup Revolution, Stila, Kat von D, Cover FX and Anastasia Beverly Hills, amongst many others.

Let’s just hope that one day, cosmetics brands will realise that animal welfare should come as much more of a priority than profit. As the surge in demand for cruelty-free products gets bigger everyday, maybe eventually, they’ll listen. 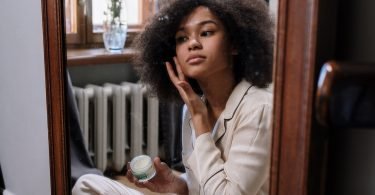 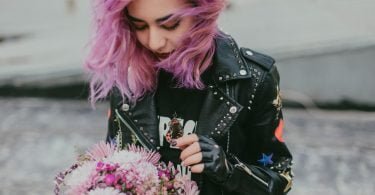 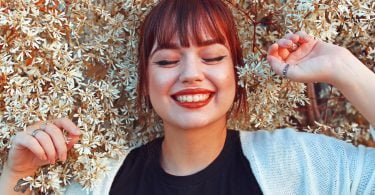 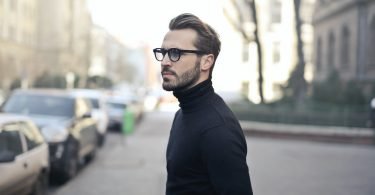 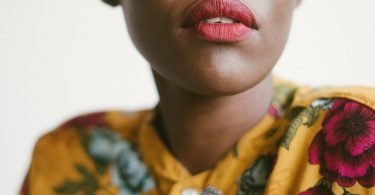 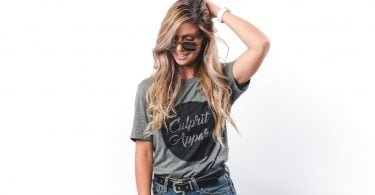 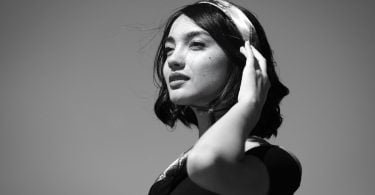 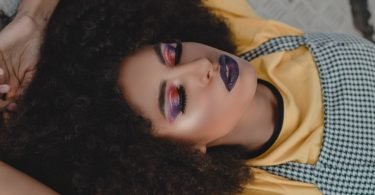