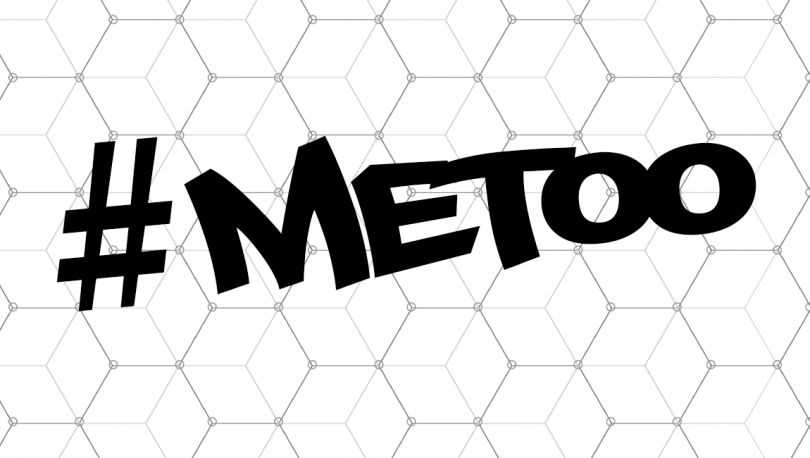 This is not my story.

For those who do not know, #MeToo was (and still is) a social movement that became associated with the Harvey Weinstein assault allegations that emerged recently. Originally started 10 years go by activist Tarana Burke, #MeToo aims to raise awareness of the magnitude of the problem of sexual harassment, assault and rape among both men and women. The phrase recently came to light due to actress Alyssa Milano Tweet. This tweet currently as just over 25,000 retweets, 53,500 likes and 68,000 replies.

If you’ve been sexually harassed or assaulted write ‘me too’ as a reply to this tweet. pic.twitter.com/k2oeCiUf9n

I’m sure some of you will be shocked at those numbers, but sadly, to most of you it will come as no surprise. When you take a step back and think about what classes as sexual harassment, I’m sure nearly all of us could add to the 1 in 6 statistic. It’s not just about the laying of hands or the violent attacks; it’s the inappropriate name-calling and the backhanded compliments and the situations that just make you feel uncomfortable without any action at all.

And that’s what makes this movement so important. The more we talk about these issues, the easier it should be for victims to come forward and for perpetrators to be punished. One of the aims of the movement is to encourage a united front against aggressors, to fight violence with strength. 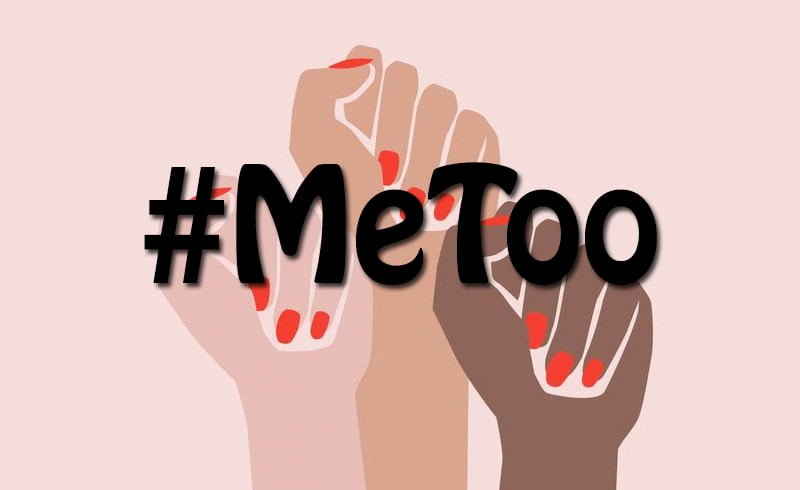 But thinking about #MeToo a little retrospectively, I’m not sure if it has done its job as well as it seems. Don’t get me wrong, I entirely support anybody who shared their story and I truly commend your courage, but hear me out…

#MeToo allowed victims a voice. It gave men and women a platform to share their stories and join a community of others who would understand their pain. It encouraged a united force against aggressors, where victims could fight violence and pain with strength and courage. But does this exposure leave victims more vulnerable to attack? Reading through the hashtag on Twitter, it was evident that some victim’s stories were being preyed on by trolls. Victims were being faced with responses like “well how can you prove it?” and “he’s innocent until proven guilty” So is this movement creating a pedestal where victims are unwittingly placing themselves? It’s hard to give a definitive answer, but for me the line is blurred.

This leads me to think about the societal attitudes towards sexual harassment and assault. Many people, myself included, believe we are in a new wave of acceptance. We are more willing than ever to support victims and condemn offenders and stand up for what we believe in. However, do we still have a predisposed attitude towards the victim despite this social change? I agree that there is always going to be an argument for being “innocent until proven guilty”, but should this mean that whenever we have a shred of doubt, we turn our accusations to the victims? Is there not a way to maintain a neutral ground, whereby you respect the victim’s accusation?

I understand that this post may be a little controversial and I’m sure there are people out there who will completely disagree with me on this, but this is simply my interpretation. I would like to say again that this is not be slating #MeToo; it’s quite the opposite. I truly believe in everything the campaign stands for. We HAVE to talk about sexual violence. Victims need to be empowered and feel safe when coming forward with their stories, just as they would for any other crime. Society is programmed to discredit victims, to always assume women or lying or encouraging them to hide away. And that needs to stop.