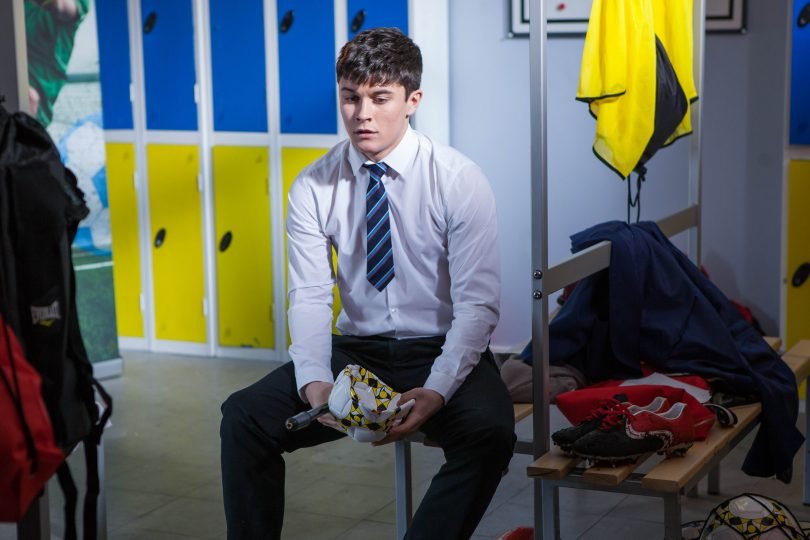 Forget your soggy bottoms and star bakers Hollyoaks is where it is happening next week.

Diane is frantically trying to make all the food for Ollie’s leaving party because her business is the one thing in her life she can control. Scott’s offers to help, but then he accidentally drops the cake and ruins it, how’s he going to explain this. Chaos reigns in the kitchen when Mandy is upset that Darren is avoiding her texts during the difficult time of her finding out Milo was the person that killed her parent, she confronts him in Price Slice. Darren is conflicted as to whether he wants to carry on his affair with Mandy

Elsewhere, Scott feels awful about ruining Diane’s cake and attempts to replicate the destroyed original version. While baking two police officers turn up to his house, asking him to come to the station with them. Scott is baffled as to why. 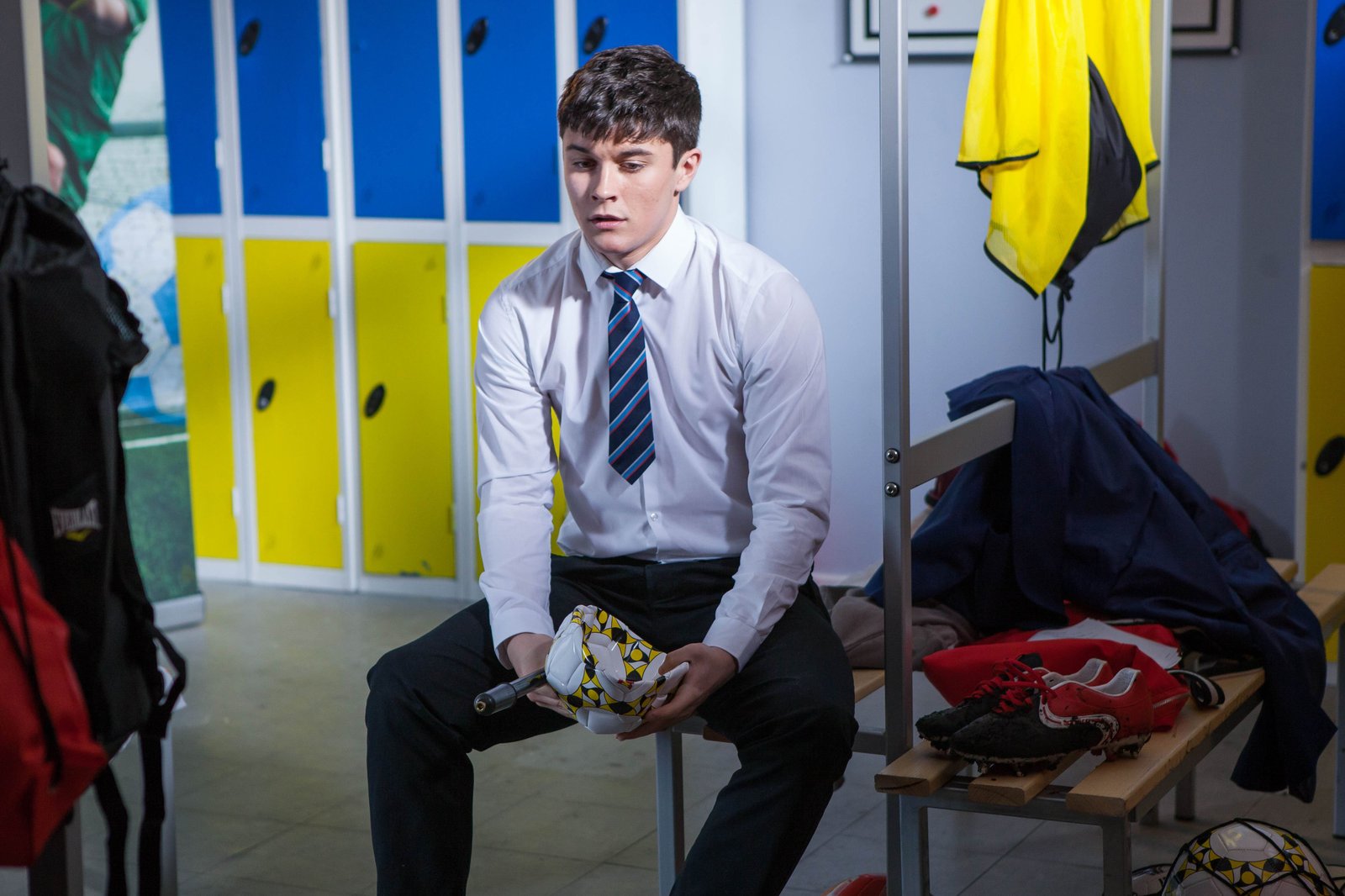 Later Mandy bumps into Diane buying Scott chocolates, Diane is furious that Mandy thinks Scott did this. Darren tries to comfort Mandy but she can’t forgive him for ending their relationship the day before. Is this truly the end for the pair? Hollyoaks airs Weeknights on Channel 4 at 6:30 with a first look on E4 at 7pm

I love TV and especially soaps, always after the next big plot