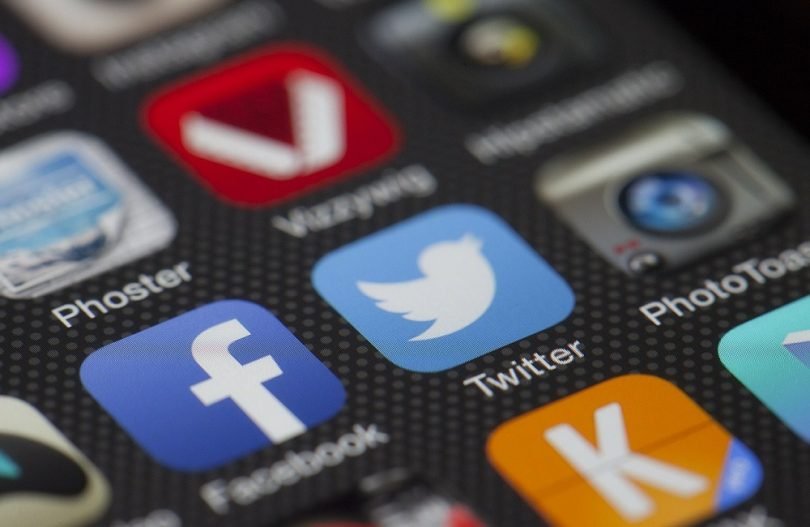 Social media has had a significant impact into how we distribute, disseminate and curate journalism. We use Facebook, Twitter, Instagram, Snapchat and other platforms to inform as well as engage users in conversations about the day’s events, be it the recent vote on the UK’s membership in the European Union, who is number 1 in the charts, or the forthcoming sporting fixture at the weekend.

A world of information and facts are at our fingertips – it can be right, or it can be wrong. This is especially the case when it comes to Twitter, which celebrated its tenth birthday earlier this year.

The social network has become a quintessential part of modern journalism, one 140 character post at a time. Audiences flock to the platform to be informed of events on the go, looking for accurate information in a brief amount of time.

It has also become a backdrop to help supporting work in another medium, whether you’re researching a segment for a Radio 4 programme or writing for your own student publication.

Therefore, it is important to remember several things when it comes to reporting a story on Twitter. Here are five things that are crucial when you’re reporting.

A common goal in journalism is to be the first with the story – having that exclusive. However, accurate information is essential, especially in a breaking news story, and has more value than being first ever will. Be honest with your audience and tell them what you know. In addition, don’t speculate.

The rule in the BBC’s editorial guidelines is put this way: “Achieving due accuracy is more important than speed.”

If you’re reporting a story on Twitter and are live tweeting, do not be afraid to cite other reports. If you’re seeing conflicting reports, tell your audience about these reports, and say you’re working to get the information.

However, while citing is helpful to help inform and gain perspective, consider the value of the information, and if it would help tell that story. Think twice before you retweet.

Get on the phone

You have the reports – now it’s time to figure out what is true and what isn’t. Jump on the phone and make queries. Call the source or organisation in question if possible and get the facts. Report what you know afterwards.

In this multimedia age, pictures and videos also come through in a breaking story. If something is sent to you through Twitter, get in touch with the user to do a quick interview with them and have them describe what they saw. Be informed before you tell the story.

The Society of Professional Journalists in the United States (of which I am an active member) tells us in their Ethics Code to be accountable and transparent. It is one thing that all journalism students should remember, and something that is worth repeating!

Tell your audience what you know. If you get something wrong while reporting it, admit it and amend it. If you’re honest with your audience in your reporting, they’ll come back to you because you provided trustworthy and credible information. After all, an honest journalist is a credible journalist.

Twitter has shaped how we think about journalism in the 21st century. These tips will help you become a better journalist in this ever changing digital age, but also help you remember one thing – there will always be a need for accurate journalism, no matter the platform.

What do you think? What other tips would you add for reporting news on Twitter? Have your say in the comments section below.