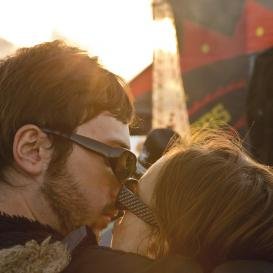 Creative and Professional Writing Students spend their three years at university studying the discipline of writing and developing experience in commercial practices such as publishing and marketing. Here are ten reasons why you should date a CPWS student:

Known to be Leary …but in a good way

AGILE? That should read versatile. I am about to lay an egg. Anything a bantam can do, I can do better. #bantambanter pic.twitter.com/4OhZsBjIvT

Spending today marking my creative writing students’ thoughtful, kind, helpful letter responses to each other’s stories. Back to it.