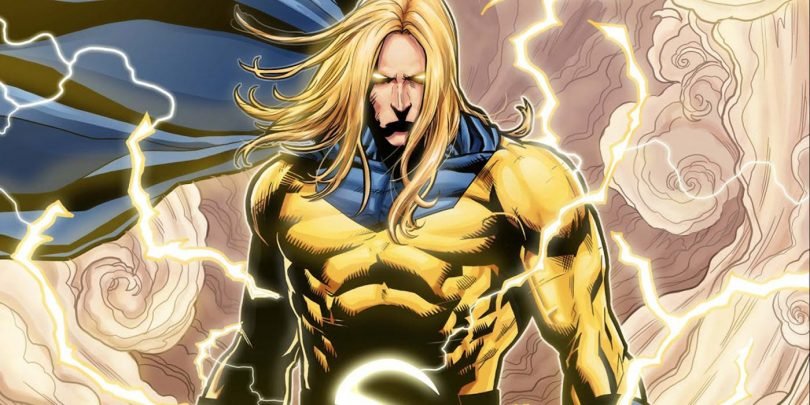 Safe to say the films from DC are not doing too well. It’s also fair to say that the MCU is leaps and bounds better. Marvel of course have their own collection of characters that are similar to DC’s man of steel. One of these characters is that of Robert Reynolds A.K.A The Sentry.

The character is quite a recent addition to the comics, as his introduction to Marvel was in his own solo series back in the year 2000.  However, The Sentry was retroactively fitted to the early days of marvel comics. Having battled alongside the likes of the Hulk and Captain America.

Sadly the major reason that nobody remembers him is that it was found that his arch-rival, the void, was another part of Robert and fed on memories to grow stronger. To save the Earth Sentry eliminated the World’s memories of him and the void.

This explanation could also be applied to the question of where has this guy been for so many years and in the same way he could be fitted into the early days of the MCU and Disney can say that Robert’s always been there.

The way he could be introduced is already part of the MCU as we saw in Antman & The Wasp people can survive in the quantum realm for many years. Meanwhile in the comics The Sentry , along with Captain America, have been to the microverse therefore this is possible.

Doc is my name and speculation is my game.