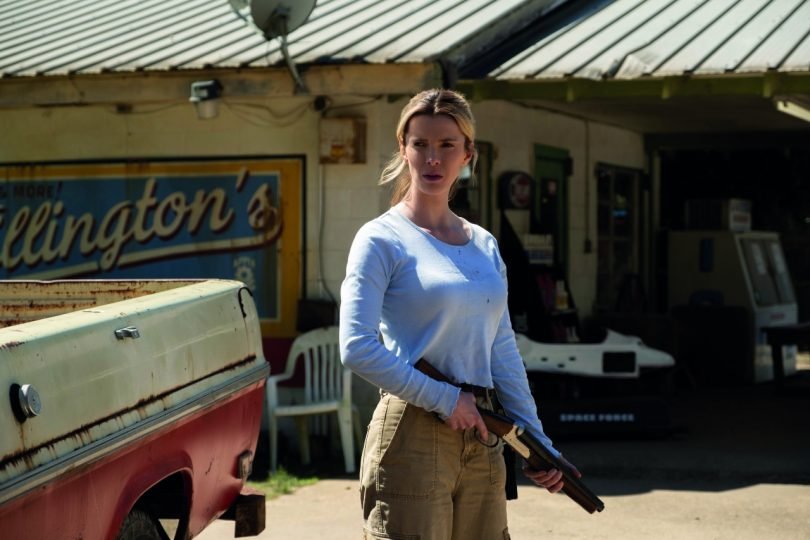 Six months after its initial release, the highly anticipated and controversial film, The Hunt, hits the big screen. Originally scheduled to release in September, the film was shelved following the two mass shootings in the US, not to mention being heavily criticized by President Trump, claiming the film would “inflame and cause chaos.” However, the film has only proven to outsmart critics, as the misguided reactions now serve to reinforce the film’s point.

From the producer of Get Out and The Purge series Jason Blum, comes a provocative satire packed with action and polarized politics. The film takes an interesting take on “The Most Dangerous Game,” with a modern twist audiences can resonate with. In the wake of unsettling internet conspiracy, a group of strangers later referred to as ‘deplorables’ awaken on a remote field.  Alone with a crate full of weapons, they find themselves being brutally hunted by a bunch of champagne-drinking liberal elites. However, this gory sport is obstructed by one of the hunted, Crystal (Betty Gilpin, GLOW), who plays the killers at their own game, eventually fighting her way to the mysterious woman, (two-time Oscar-winning Hilary Swank) behind the master plan.

Despite not much to go on with, we’re left somewhat rooting for Crystal’s character, who proves to be different among the others with her body-slamming combat skills and detached nature. Most of all, she appears to be apolitical, focused solely on survival. However, it was Gilpin’s stunningly bold performance that gave us most to admire, delivering a freshening take on female characters with much to be desired.

Elsewhere, and awaiting Crystal’s arrivals is Swank’s character, Athena, a deranged former CEO, who’s paying the price for a mistake made. This was one in many examples of how the slightest mistake can have devastating consequences in the age of modern media and cancel culture.

Written by Watchmen’s Damon Lindel and Nick Cuse, the film pokes fun at both ends of the political spectrum. With the other ‘deplorables,’ there were some recognizable humorous right-winging clichés, including a refugee hating racist, a ditzy blonde, and a trophy hunter. On the other hand, the left-wing hunters were mocked for their hypocritical ideologies and political correctness.

Although the film starts to lose its footing toward the end during what seemed like an agonisingly long showdown between Swank and Gilpin, there is possibly much to be learned from the gory satire. Perhaps society has become too judgmental, often getting it wrong. Or maybe both ends of the political spectrum are as corrupted as each other. Either way, one thing remains clear, that ultimately politics will remain nothing other than a dangerous game in need to be won.

Whatever audiences decide to take from the film, The Hunt couldn’t be more relevant in our politically divided society.

The Hunt is in cinemas Now 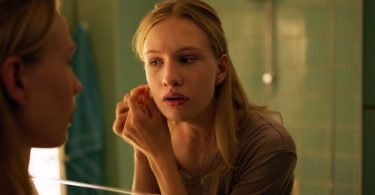 Claudia Cole, a creative writing & film studies graduate from London. When she’s not spending her time writing, you can find her obsessing over films or doing what most twentysomething graduates are doing, trying to get to grips with adulting.